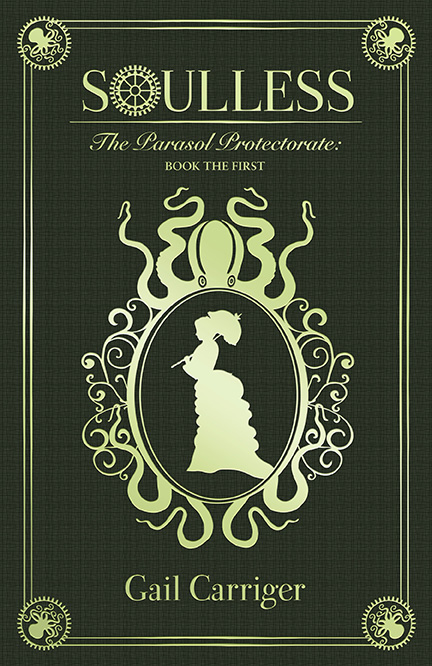 However, Gail occasionally has excess stock which she offers to her newsletter subscribers only.