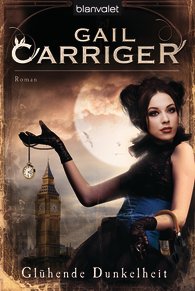 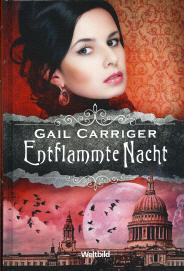 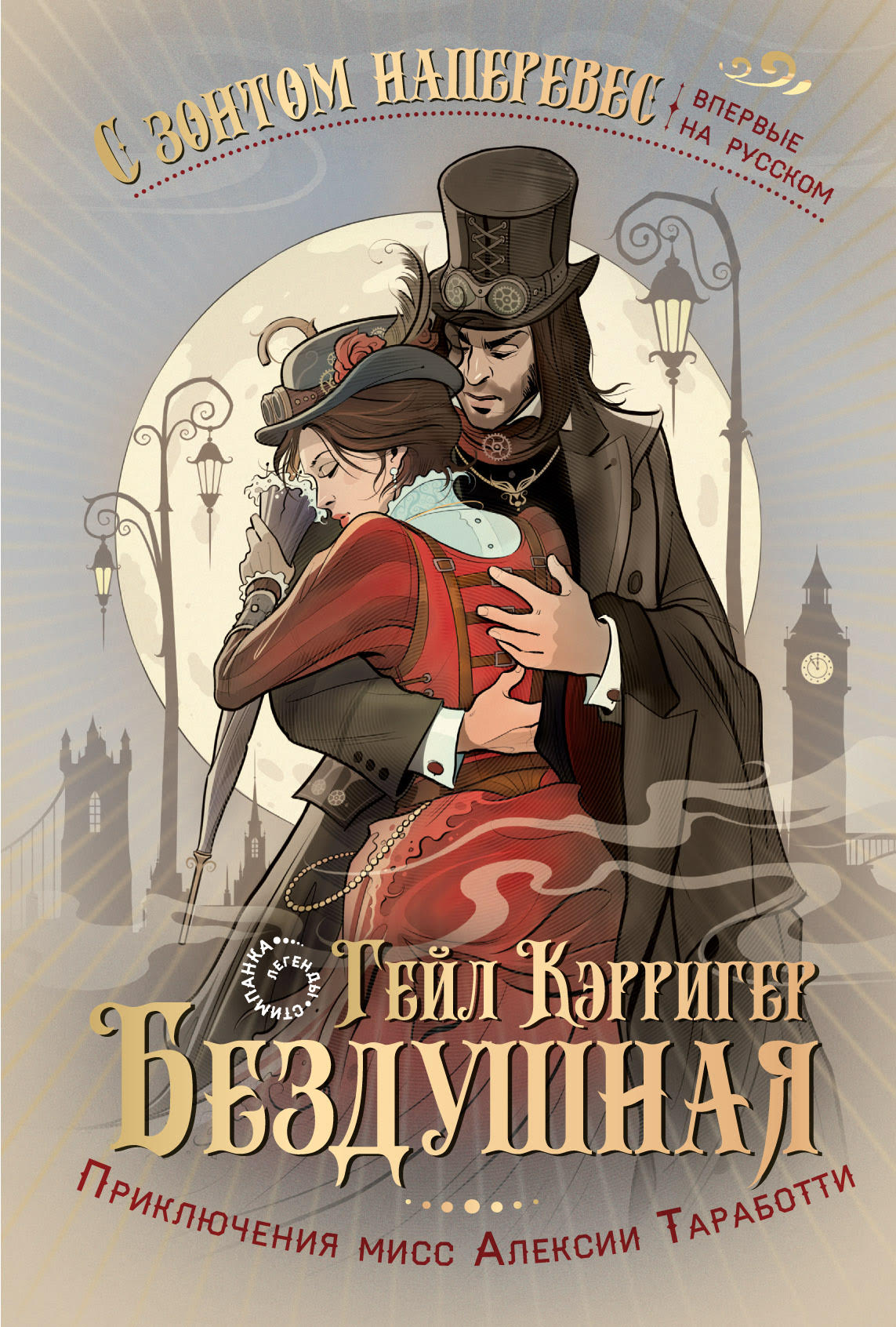 Book 1 in The Parasol Protectorate  Series

Want to know more and first about exciting side Parasolverse projects and spin offs? Join Gail’s mailing list, The Chirrup, only once a month and guaranteed to make you smile.

Like the Parasol Protectorate series? Want to know what happened next? It’s all in The Custard Protocol series.

This is the first chapter of Soulless as a full cast audio. Miss Gail and her friends at Artistic Whispers put it together only as a sample. It is not the audiobook. It was distributed via podcast. The narrator is Miss Gail’s mum!

“I was enchanted from start to finish. Carriger has created a wonderfully detailed world that is just one step to the side of our own. ”

“Alexia Tarabotti may have no soul, but her first book definitely has it in spades.”

“Fans will enjoy the spin as Ms. Carriger provides a delightful historical fantasy that gives new meaning to a bloody good fantasy.”

“Laugh out loud funny and refreshingly different, Soulless kept me turning pages well into the night. I enjoyed every minute of this wonderfully unexpected twist on paranormals.”