What can I say about P.G. Wodehouse?

It seems rude to review of one of my greatest inspirations. The man writes such things as, “Corky trickled into my apartment one afternoon.” Phrases that inspired me to think about how I describe movement, to use words like ooze instead of walk, to contemplate how Lord Maccon might be likened to a mudslide. Wodehouse’s sentence structure is a window into the workings of a mind that, if not brilliant, at least perceived the world in a different way. 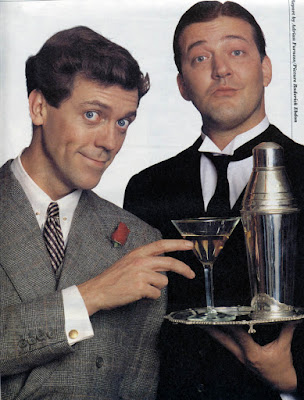 “Corky declined to cheer up.”

I know it seems like such a simple sentence, but it’s wonderful. The name: Corky. The fact that he is declining to do something beyond his control, supposedly. The attitude this portrays in both the subject, Corky, and the POV teller of the tale, Bertie.

“He’s like one of those weird chappies in India who dissolve themselves into thin air and nip through space in a sort of disembodied way and assemble the parts again just where they want them.”

How does Wodehouse do it? Argh! 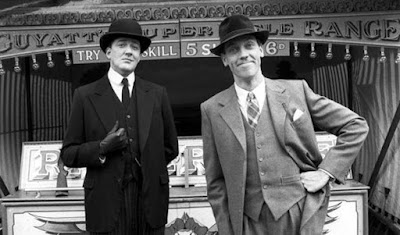 And, of course there is the fascinating fact that, generally speaking nothing happens in these books. No real plot, just people and relationships milling about one another, in an out of each others lives. Like us. Like a romance novel. Or a day in college. There are movies like this, some of my favorites (Breakfast Club, Dazed and Confused, Clerks, Wet Hot American Summer).  There is an odd kind of beauty in entertaining without substantive plot. Its humor that carries pace. And character and personality.

And now I shall go try to write my own stuff with the certain knowledge that I am utterly inferior.

Oh and the TV series, Jeeves & Wooster, is pretty darn fab too. And ridiculous. It stars Hugh Laurie (of House M.D. fame) playing Bertie Wooster with Stephen Fry (!) as Jeeves. I own it and have been know to have it running in the background of my life because, why not?

All that said, the Wodehouse that I remember making me laugh the most was the audiobook of Laughing Gas.

Your Tisane of Smart . . .
The Mimic Octopus 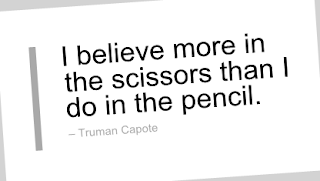 Book News:
Mary Newport on the Norman Transcript said of Prudence: “Carriger has a skilled way with repartee and wordplay, as well as a keen eye for exactly how absurd you can make a situation before readers stop taking it seriously.”

Quote of the Day:
“She was rather like one of those innocent-tasting American drinks which creep imperceptibly into your system so that, before you know what you’re doing, you’re starting out to reform the world by force if necessary and pausing on your way to tell the large man in the corner that, if he looks at you like that, you will knock his head off.”
~ P.G. Wodehouse