Adam Christopher and I met some time ago and for reasons to do with a now defunked podcast. He has rapidly become one of my favoritest peeps, and a is a rising star author to boot. Adam is a charming mild-mannered kiwi, transplanted to London, who can make me laugh like nobody’s business. It’s well worth your time to follow him on twitter for this reason if no other.

So when I heard he had a new book coming out, I invited him to drop by the blog for an interview. I know we’ve had a quite a few interviews lately, but I feel the need to pay forward and tell you all about these amazing authors. Also Adam will be our first tie-in author. He’s a super cool guy, if you have a question about writing tie-in, I’m sure he’d be happy to answer it.

Notice how I am always grinning like a mad woman around him?

So, without further ado please welcome (back ~ I interviewed him in 2011) to the blog, Adam Christopher…

Tea. Preferably—and I will admit, quite scandalously—a bag, steeped just so. Just remember to add the milk after the bag is out or we will have to exchange some very strong words while in the standing position.*

I have two author jackets, one dark, one light. They are very nice jackets. Erm… I do wear other clothes as well, of course. This year I have a set of comic-related T-shirts on rotation (with bonus author points for any Archie-related).

But I think it’s good to have author clothes. When I put them on, I’m on. Like magic!

People keep telling me my desk is too tidy to be an author’s desk, but I can’t stand clutter.* So while it is covered with stuff—I have a Dalek, a Batman, another Dalek, a Superman, a Hawkgirl, a complete set of Wayne Casino poker chips, a vintage wind-up robot and a US $2 bill—they are all in exactly the right place.

Above my desk are three original pieces of comic art and a giant Superman picture. To my right are my bookcases of precious things, housing all my comics and graphic novels, Doctor Who books, and crime/mystery novels.

And then there is Lego. Lots of Lego. And I’m talking the big stuff. Because I love Lego!

Is any of that a surprise? Perhaps not. Then again, there is a banjo in here too. I’m teaching myself, mostly because I play guitar and I felt like learning something new and different, and partly because I have an undying urge to play the car chase music from The Dukes of Hazzard.

A black Peugeot 308. I make a habit of owning black cars because black cars are cool. Batman has a black car, you see, and Batman is pretty cool.

Vanilla, sugar cone. I like chocolate but I’ve never been convinced it works as anything other than just chocolate, and I prefer cones that don’t have the taste of texture of cardboard. But maybe that’s just me.

An episode of Seinfeld.

Most likely prosecco.* The cheaper the better. I’m not fussy. Or classy. 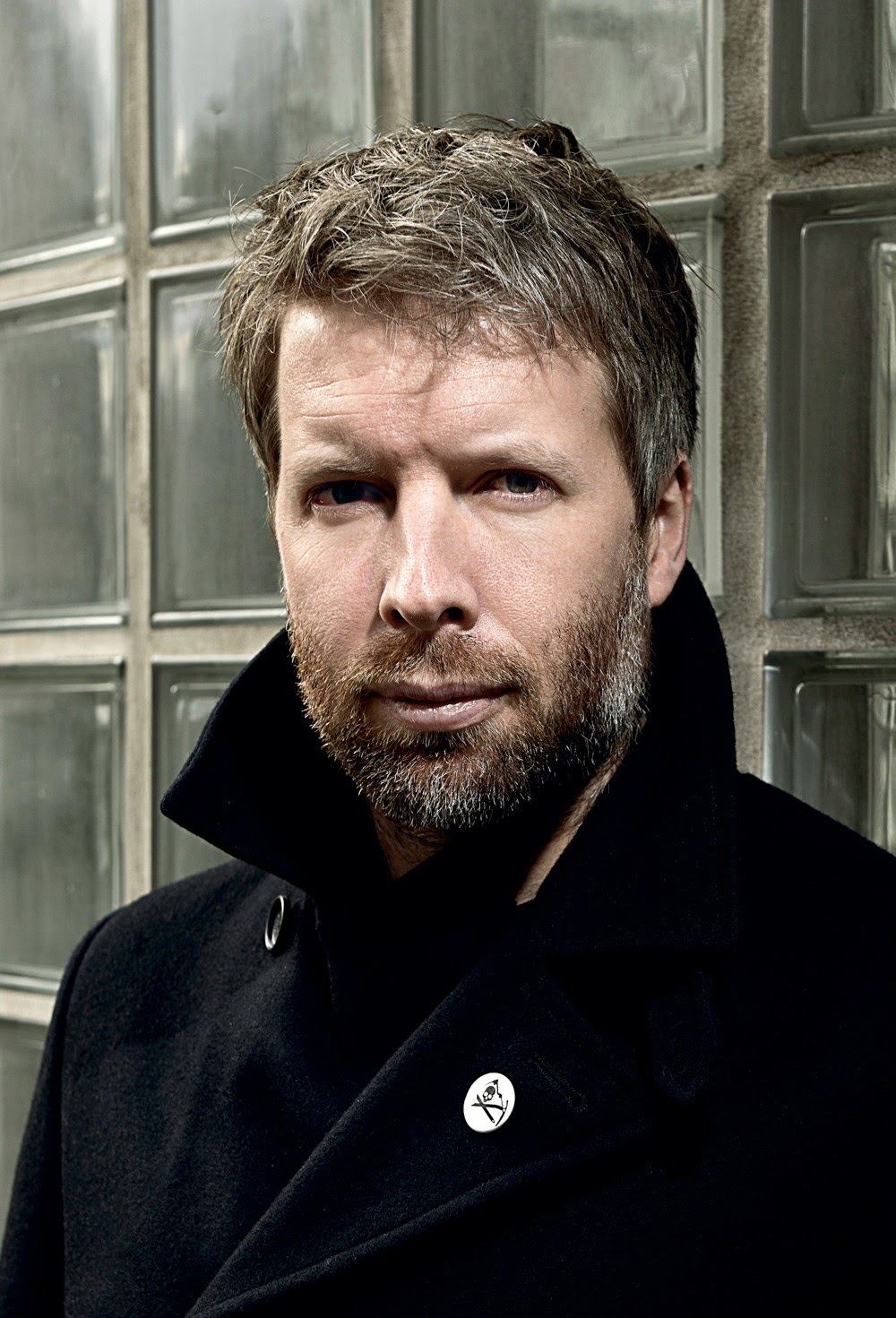 Adam Christopher is novelist, comic writer, and award-winning editor. Adam is the author of The Burning Dark and the forthcoming LA Trilogy, as well as co-writer of The Shield for Dark Circle Comics. His debut novel, Empire State, was SciFiNow’s Book of the Year and a Financial Times Book of the Year for 2012. Born in New Zealand, he has lived in Great Britain since 2006.

* Do you see? It is possible that Adam is my long lost twin.

I’d suggested Mongolian barbeque as that makes an appearance, but it sounds a little sticky. Best stick to tea and biscuits until the last chapter.

A vast, nebulous South American drug cartel with an enigmatic new leader and a rather interesting plan to top up their coffers.

Sherlock Holmes, mostly because Jonny Lee Miller’s portrayal of him is so extraordinary. I mean, who wouldn’t want to kiss him?

New York, 1930s to the 1960s. I was lucky with Elementary as the show is set in that city and I got to indulge in a fair amount of historical research. I found out a few surprising things too!

Sherlock Holmes, mostly because he’s an ass a lot of time. Sure, he’s a genius, and an eccentric one at that, but come on! He’d be fine in small doses but put me in a room with him for an hour and it would end in fisticuffs. Or kissing.

Writing an Elementary story is about the most fun I’ve had as an author, because I was given these amazing characters to work with and told that I could do whatever I liked with them (well, within reason—it would be a little hard to fit the novel within the continuity of the TV show if I killed off Watson or Captain Gregson, and I’d have to go into hiding if I’d done anything to Clyde the turtle). Jonny Lee Miller’s Holmes and Lucy Liu’s Watson are so perfectly balanced that every scene with them together was a joy to write, but the funniest bit has to be when the case opens and Holmes insists Watson tastes the crime scene, and we discover the shocking secret of what Watson has inadvertently been putting in the lasagne back at the brownstone…

This is what makes Elementary a great show and a great world to write in. The chemistry of the leads, the interplay of the characters, and the very nature of Sherlock Holmes and his methods means you can move from comedy to drama in an instant, and it really works.

A summons to a bullet-riddled body in a Hell’s Kitchen apartment marks the start of a new case for consulting detectives Sherlock Holmes and Joan Watson. The victim is a subway train driver with a hidden stash of money and a strange Colombian connection, but why would someone kill him and leave a fortune behind?

The search for the truth will lead the sleuths deep into the hidden underground tunnels beneath New York City, where answers—and more bodies—may well await them…

Elementary: The Ghost Line is out on February 24th in the US and February 27th in the UK.

{What is Gail’s Book Group reading for February? Karen Memory by Elizabeth Bear}

Book News:
Chrissy on Goodreads says of Prudence,
“This book was awesome! … Rue and Prim are great characters. I really loved them. The book really sucked me in. I devoured the last half with much alacrity 🙂 If you’re on the fence at all you should go ahead and check it out when it comes out. I 100% recommend it.”

Quote of the Day:
“Whenever people agree with me I always feel I must be wrong.”
~ Oscar Wilde