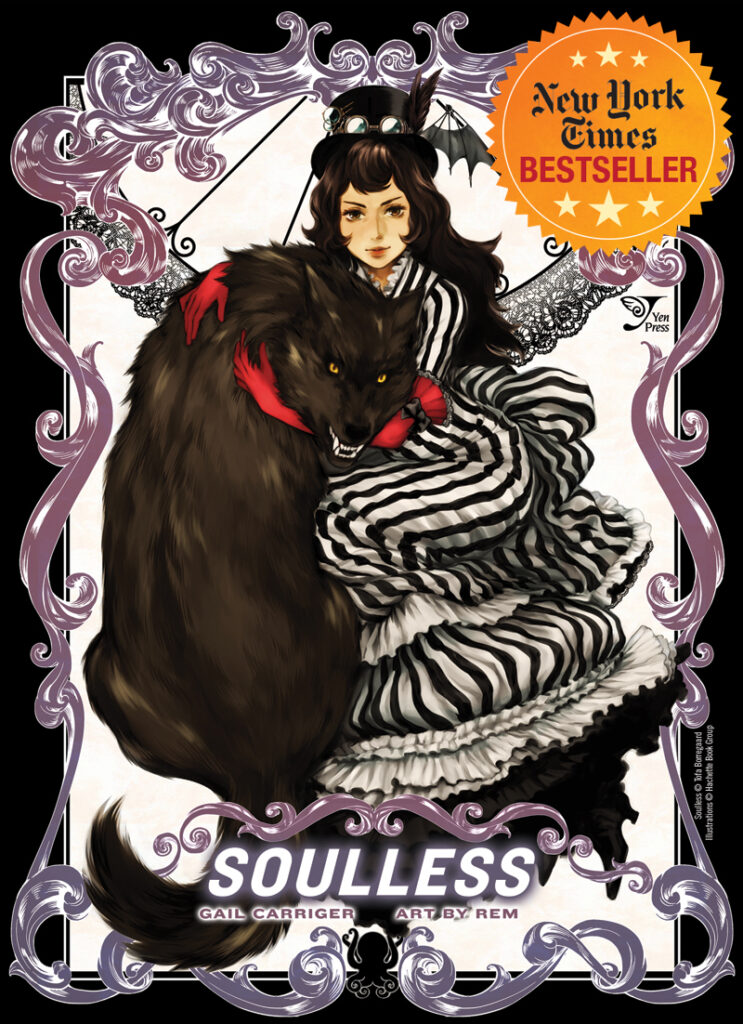 Book 1 in The Parasol Protectorate  Series

Soulless Vol. I, the manga, was a New York Times bestseller.