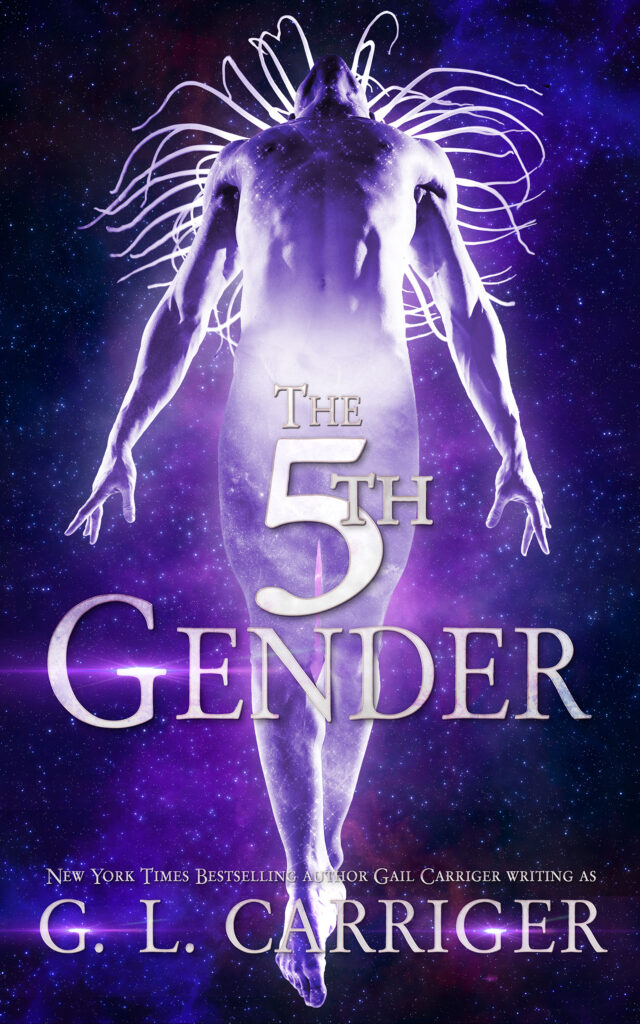 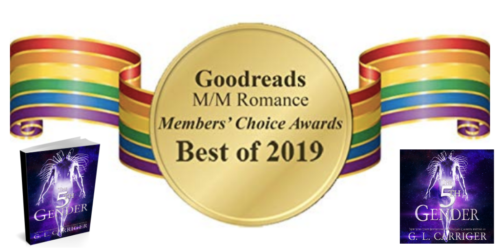 mystery in A Tinkered Stars Story

A species that has no word for murder has a murderer aboard their spaceship.

Tristol lives in exile. But he’s built a life for himself aboard a massive space station. He’s even begun to understand the complex nuances of human courting rituals. Detective Hastion is finally flirting back!

Except that Tristol’s beloved adopted home is unexpectedly contacted by the galoi – a xenophobic species with five genders, purple skin, and serious attitude. They need the help of a detective because there’s a murderer aboard their spaceship. Murder is so rare, the galoi don’t even have a word for it. Tristol knows this because he is galoi.

“This is a fun, funny, sexy book, and I’m so happy it exists. It hits you in the feels, makes you laugh and cry, and makes you think about matters of family, kin, and the heart.” ~ Bookriot

Special extras, behind the scenes and more lovely bits and bobs for this book.

The 5th Gender was a #1 Amazon New Release in LGBT Science Fiction.

It was a Goodreads best of 2019 members choice award winner in M/M Romance.

Praise for The 5th Gender

“The 5th Gender delivers in so many ways: it’s sweet, it’s romantic, it’s funny, and most importantly, it tells a very impactful and very timely story.”

“This is a fun, funny, sexy book, and I’m so happy it exists. It hits you in the feels, makes you laugh and cry, and makes you think about matters of family, kin, and the heart.”

“By showing that freedom that humanity has embraced (though humans certainly still have hang-ups about sex, according to other species), and contrasting it with the rigidity of galoi society, Carriger reminds readers of how far modern humanity has to go in accepting a normal beyond cis-heterosexual. But, even for the galoi, she offers a hair of hope at the end, and a reminder that the power to change and become lies in the stories we tell each other. Even stories about adorable lavender aliens and their human crushes.”

Joli Abbott for Den of Geek

“This was smart and complex, contemplating human and alien nature as Carriger creates a fascinating species with their own complicated problems and foibles. Such contrasting dynamics always bring an interesting perspective in seeing ourselves from another point of view and to be more accepting and opening minded about others’ choices and beliefs.”

“The 5th Gender is a really engaging story that combines humor, romance, and a little bit of mystery.”