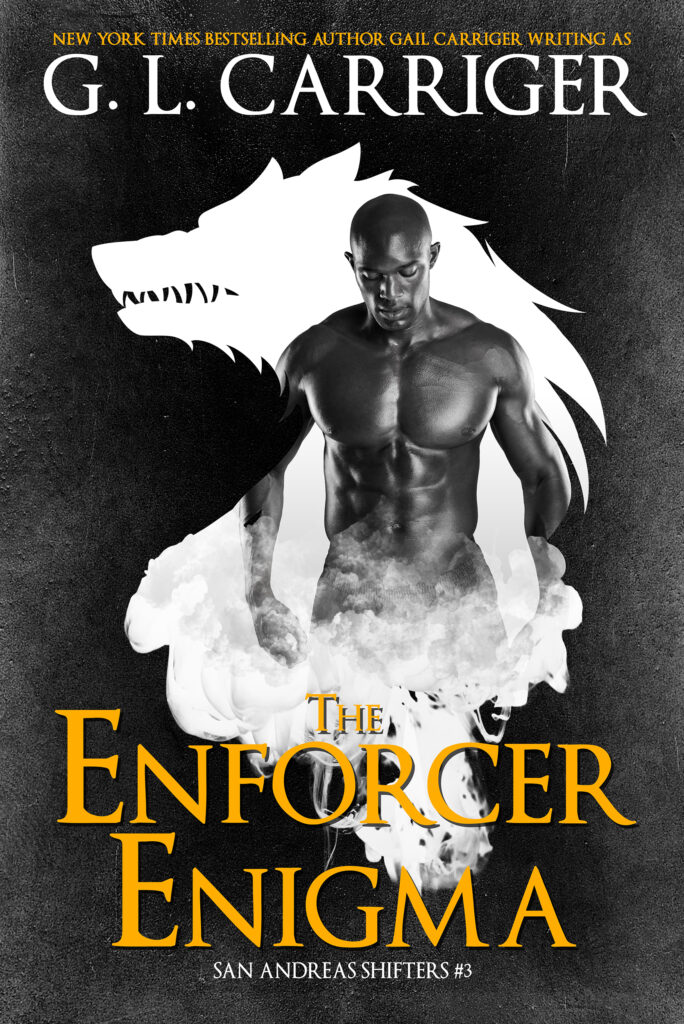 Judd has wandered from pack to pack his whole life, searching for wolves who will accept him for who he is and who he loves. Now he believes that he’s finally found the right pack and the right man.

Rejected by his family for being gay and geeky, Colin has never fit in with werewolves, yet now he is one. He doesn’t know how to react when Judd starts courting him. He’s even more lost when a famous singer, the selkie mob, and the feds also start chasing him.

Can Judd protect Colin and still prove his love? Can Colin figure out why enemy shifters are invading his favorite cafe? And what’s with all the gold sparkle? Find out in The Enforcer Enigma.

This paranormal romance contains M/M sexy times, horrible puns regarding country music, and men who wear suits without shirts underneath. If you get offended easily, then you probably will. The San Andreas Shifter stories include blue language, dirty deeds, and outright admiration for the San Francisco Bay Area. Not for the faint of heart (or mouth or tongue).

Want to know what’s going on behind the scenes, and sneak peeks at this book being written? Join the Chirrup.

Add this book on Goodreads and hopefully it’ll all go smoothly this time. Sigh.

Want more gay werewolves while you wait? Try Romancing the Werewolf. Or if you just really like the fabulous sexiness of this series try The 5th Gender. 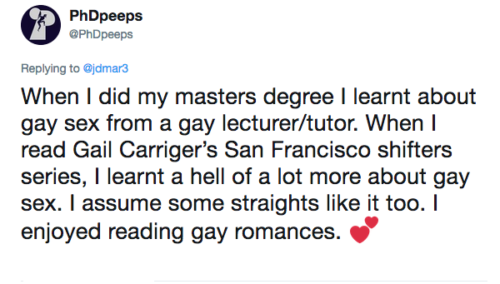