How to Marry A Werewolf Audiobook Available NOW

Audiobook of How to Marry a Werewolf is now available on Audible & Amazon Audio & iTunes! 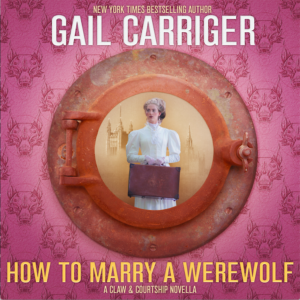 Emma Newman who narrated Romancing the Inventor stepped up to do How to Marry a Werewolf, as every I am delighted with her work.

So what does this mean?

How to Marry is now in every possible format: Print, Digital & Audio. 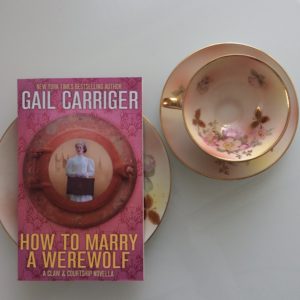 This audiobook gave me some stick, quite frankly, when casting. You see Faith is American but everyone else is British. Also, I think of my narrator voice as very British. It’s swapped POV too, so half the book is told from an upper crust Channing voice perspective.

Go out and find a new American narrator and risk a troubling approach to UK accents? Or use a UK narrator and just have her do the dialogue American?

Well, I have my feelings on the subject but I thought I had better check with you all as well…

As you can see a resounding preference for the UK.

So that’s what I went with.

You’re able to listen now and judge for yourself!

P.S. Did you know I have other independently produced audio?

Let me know if you like this kind of thing and want more Gail in audio? How a Small LGBTQ Bookstore Took the Internet By Storm

Literary Tourism: The Bookstore Bars and Cafés of Paris 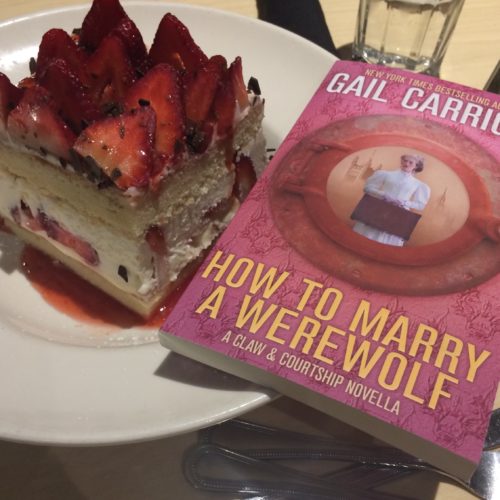 In which I eat a piece of cake to celebrate my new book baby, about the size of said book baby

“This man approached me [at a convention] & introduced himself as ‘a pre-published author’, meaning it, I think, in the same way that I am ‘pre-dead’.”

Tags: Audiobook, Claw & Courtship, HOW TO MARRY A WEREWOLF