7 Tips for Getting Over Writer’s Block (Important for Writers)

So, Gentle Reader, I’m not one of those authors who prattles on about writing being some sacred undertaking you simply must to do for yourself and no author should give another advice and blah blah blah.

True, some of us writers are beret-wearing cognac-swilling arteests, but most of us are sweatpants-sporting caffeine-addicted artisans. We write because it’s a job, and, that, Gentle Reader, isn’t very romantic.

I used to say…

“I don’t get writer’s block”

…but what I think is more accurate is that I have work-arounds that cause writer’s block to be more transient for me.

In others words, I categorically refuse to believe in writer’s block.

So here you go, I am going to dole out advice.

What to do if you get writer’s block? 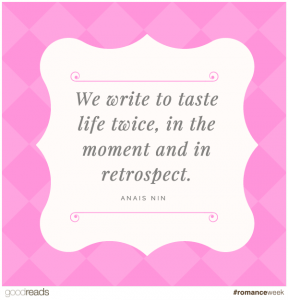 Even if none of the above solutions make sense for your story, at least they keep you writing. These are tools for the writer, not necessarily the book.

Not everything has to be perfect right away, you can always go back and change it, or delete it entirely, later. This it your story, you are the absolute master of it. I used to be a pretty bad “starter but not finisher” of novels, and I think it was because once I had introduced a character I got bored with her (or him). Now I simply keep throwing things at them because I realized that they have more to tell me than I originally thought.

So, those are my tips. Use them at your own peril.

Other People Words On This Subject! 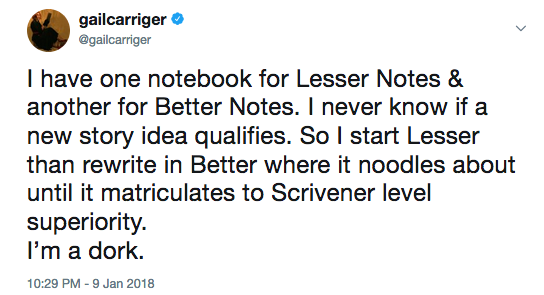 “I have an inkling that Gail Carriger will become a ‘must-read’ author for me. I will faithfully read whatever she writes, even if it’s not Steampunk or an Alexia Tarabotti book.” 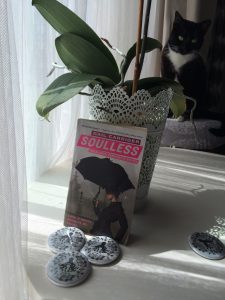 “If you haven’t got an idea, start a story anyway. You can always throw it away, and maybe by the time you get to the fourth page you will have an idea, and you’ll only have to throw away the first three pages.”