90% of the FAQs I get at events stem from preconceived notions about the publishing industry. I had them too, before I became immersed. So without further ado, here are the 12 Things I really wish EVERYONE knew about publishing. 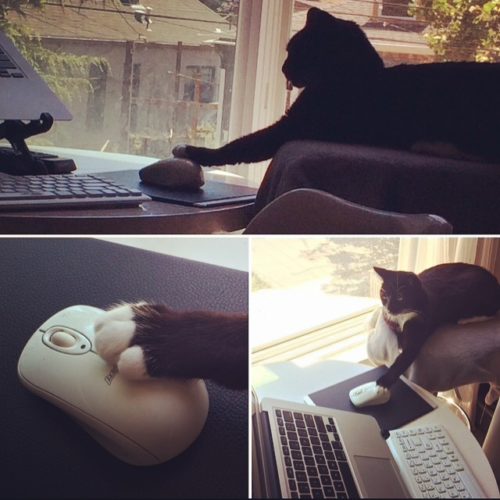 You Shall Not Write

2. Authors please, never expect anyone else to put in more effort than you.
From writing a book to publicizing a book to reading it. No matter how much you have paid or you have been paid.

3. The cover is the most important part of a book’s birth into the world.
Trad authors have too little control. Indie authors have too much. However, what you believe is a good cover (AKA pretty, nice, fun) may not be a commercial or market-friendly cover. (There is also price to consider. But cover first.)

4. Payment is (generally) monthly in Indie, and bi-annually in Trad.
Did you read that? Traditionally published authors are (if they are lucky) paid only 2x a year! Writing is not a get rich scheme. Even the most well-known authors make a great deal less money than you think they do.

5. Most authors have day jobs.
Even if the author is a full timer, most of her day is likely not spent writing, and most put in at least 12 hour days. 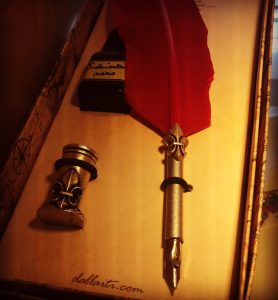 6. If an author is lucky enough to get a book tour, it usually means the following:

7. In Trad, new authors are paid by the successful proceeds of the heavy hitters that have come before.
You may not enjoy that super popular book, but it’s likely that book is the reason you have the more-risky less-commercial novel that you love.

8. It helps to survive, as reader or writer, if you think of your beloved book as a marketable asset and not your precious baby.
That’s how everyone treats it. People are going to slam it, abuse it, wrap it in trash, deny it, publish it with missing lines or typos, willfully misinterpret it, and reject it: take a deep breath, move on to the next one.

9. An advance is called an advance because the author will not be paid again until they earn enough in royalties to compensate for that advance.
If they don’t “earn out” they get to keep their advance, but it’s never good in Trad if you’re not a profitable asset. Still confused? More on what advance really means.

10. A good indie book is expensive to produce in either time or money, usually both.
This is the cost of keeping control. Do it properly or not at all.

11. A film option does not a movie make.

12. Publisher or publishing venue: both are designed to get as much money out of authors and readers as possible.
This is not some weirdo personal vendetta against creatives, this is business.

Writers can feel pretty powerless in the big corporate world of publishing, but sometimes our greatest power is the ability to say “no.”

{Gail’s monthly read along for September 2016 is Finders Keepers by Linnea Sinclair.} 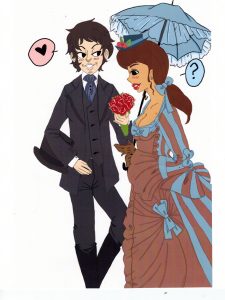 “Man is a rational animal who always loses his temper when he is called upon to act in accordance with the dictates of reason.”

Tags: Behind the Magic, Important For Authors