Like many other authors, what I look for when I read is often different from what I write. Not just the hook (although that is important) but also something about the world/characters/plot/writing style that sets the book apart from all the millions of genre books that I’ve read before. 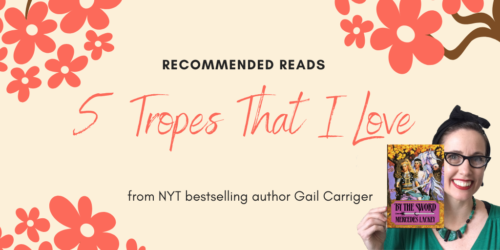 This element is entirely a matter of personal taste, there are some wonderful unique amazing books out there that I can’t read because they pay homage to a trope I dislike, or are written in a way I find uncomfortable (first person present tense is a big one for me), or contain content I avoid (any kind of rape, too many deaths, and too much gore simply turn me off). 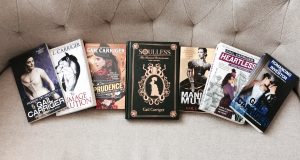 I realize that as a reader I can be quite prejudicial. But I also realize there are some tropes I love so much I will actively seek them out.

For these tropes, I will forgive other things I’d normally avoid about a story or writing style so long as these tropes are adhered to.

Wanna know what they are? 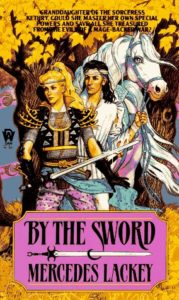 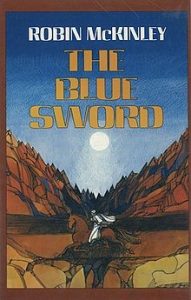 Displaced heroine outside of her own culture must survive confusion 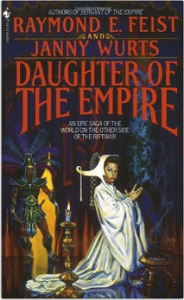 Against all odds, heroine must manipulate politics in order to build/save her world 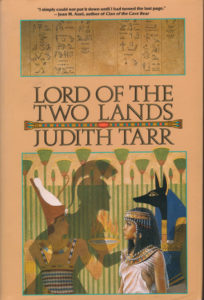 Excelled leader must keep her integrity in adversity

Of course, a whole lot of these books have multiple of the above tropes in one series or novel. In some cases, as the series progresses the heroine moves on form of trope to the next.

That’s why these are the books that linger on my shelf.

Other things I always look for are:

Extra points for a fantasy or future world that has an unusual historical component, or a particularly well drawn alien culture (not just the world-building, but the anthropology of the people within place, as it were).

Your Tisane of Smart . . .
The Last Swiss Finishing School Admits Men for the First Time

Your Writerly Tinctures . . .
Catherine Lundoff on LGBT Science Fiction and Fantasy in the 1970s

Book News:
More good stuff from the librarians!
Etiquette & Espionage read by Moira Quirk is on the 2014 Amazing Audiobooks list as a YALSA TOP 10.

“Exasperated with her unladylike behavior, Sophronia’s mother sends her off to a mysterious finishing school filled with spies and assassins. A spectrum of oddball characters are voiced by Moira Quirk with panache and whimsy.”

“No woman should ever be quite accurate about her age. It looks so calculating.”