The start of the crazy. 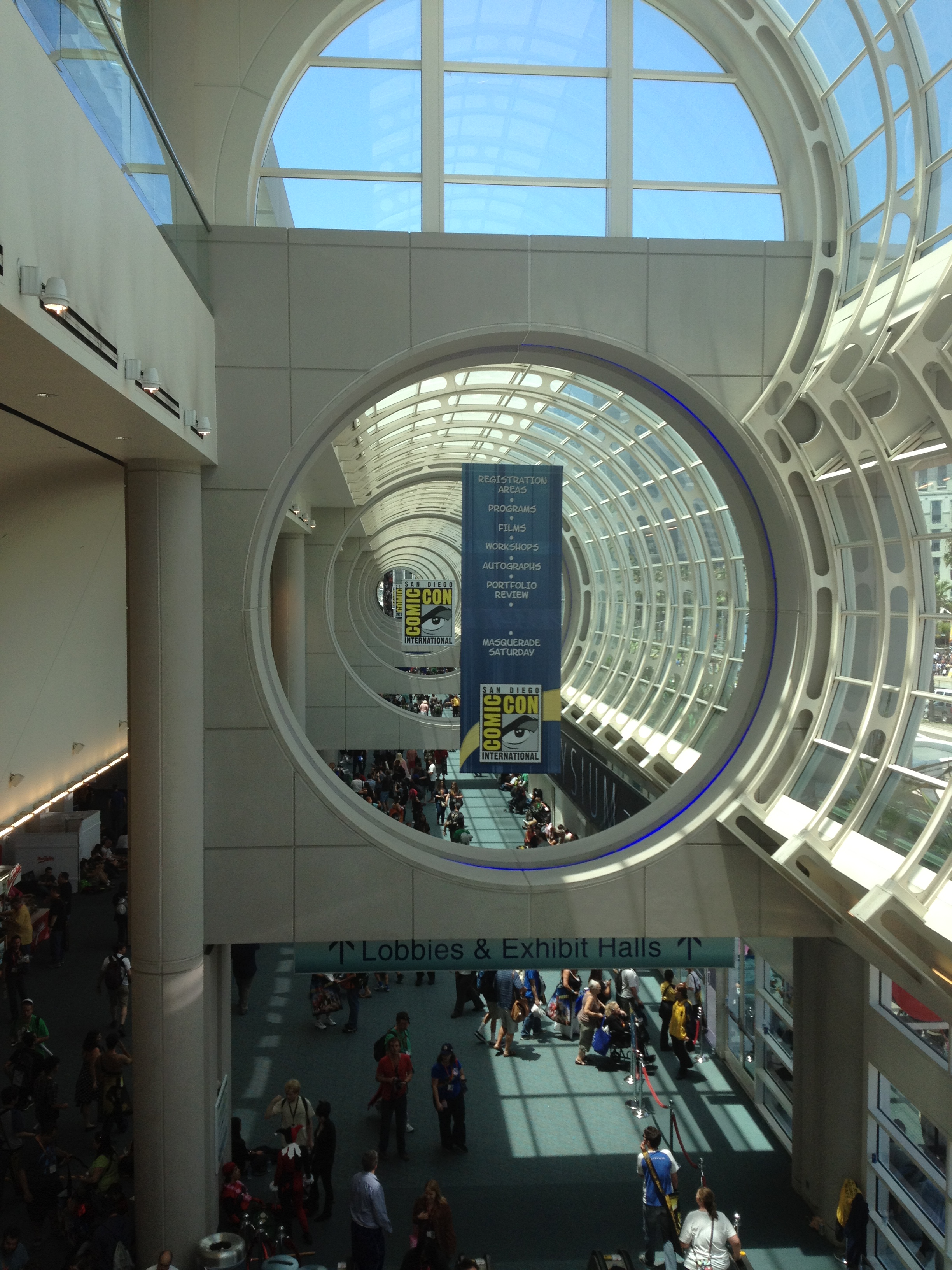 Arriving on Weds was a good idea, as we came in to town before the real madness began. Being a Special Guest was even better. We (the AB and I) were met at the airport by GRT in a purple shirt. Easy to identify. Too easy as it turns out, because we then got followed by paparazzi who thought I was someone actually important. 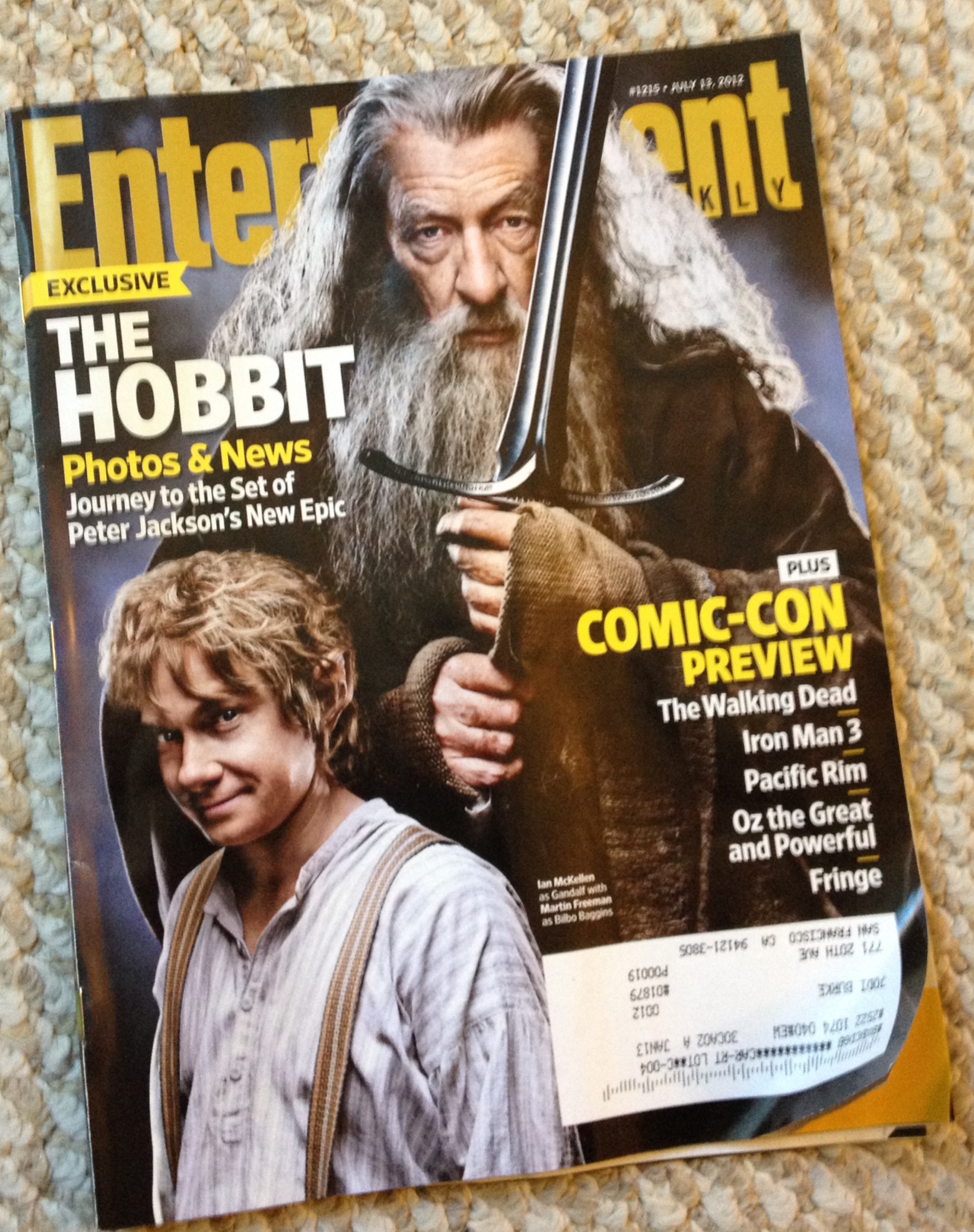 Pop: Are you an actress?
Gail: Do I look like a size 2?
Pop: But you’re a guest of the convention, you must be important.
Gail: I’m just a writer. We don’t count.
Pop: I’m supposed to take footage of anyone who gets into a limo.
Gail: I’m getting into a taxi.
Pop: Well, if you’re sure?
Gail: Really. Not famous.
Pop: OK.

Bags retrieved, paparazzi shaken off, we were taken by taxi to our hotel. We passed the Course for the Force truck, which made me (a bit of a Nerdest podcast fan) overly excited. 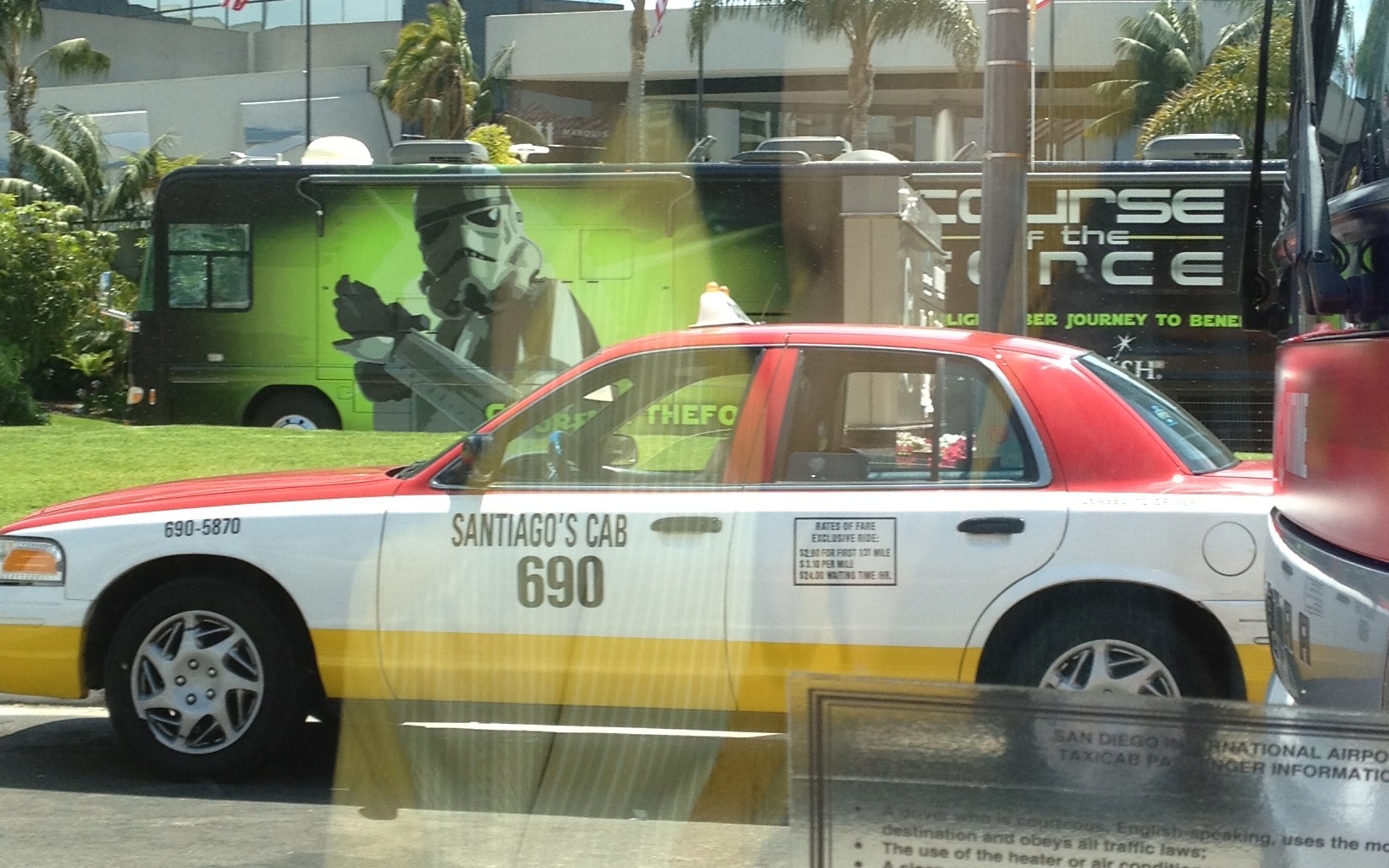 At the hotel we were met by more GRT baring a red tote with badges and other info. I felt totally taken care of. It was lovely.

We wandered about and visited the batman mobiles. Also in town early. 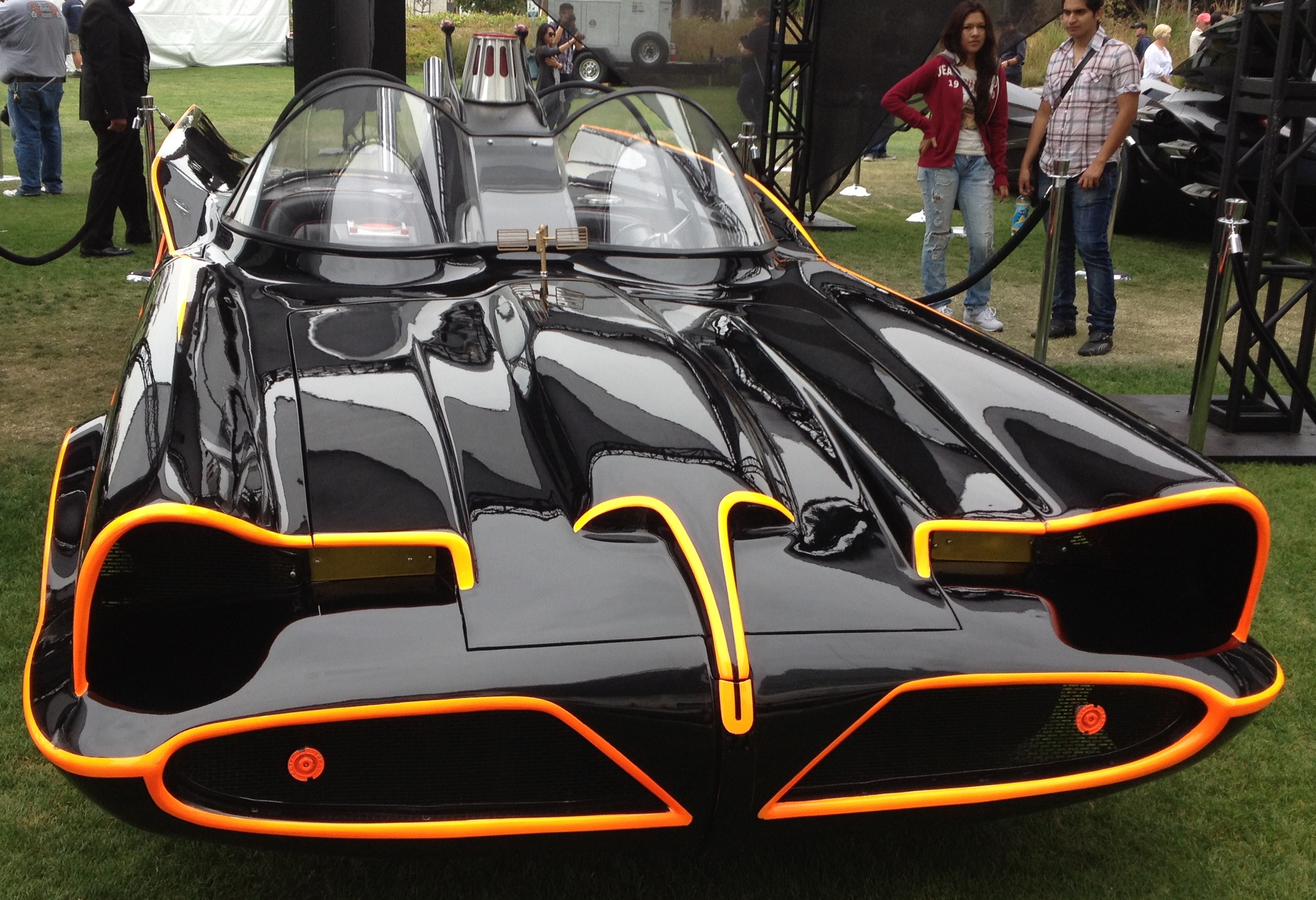 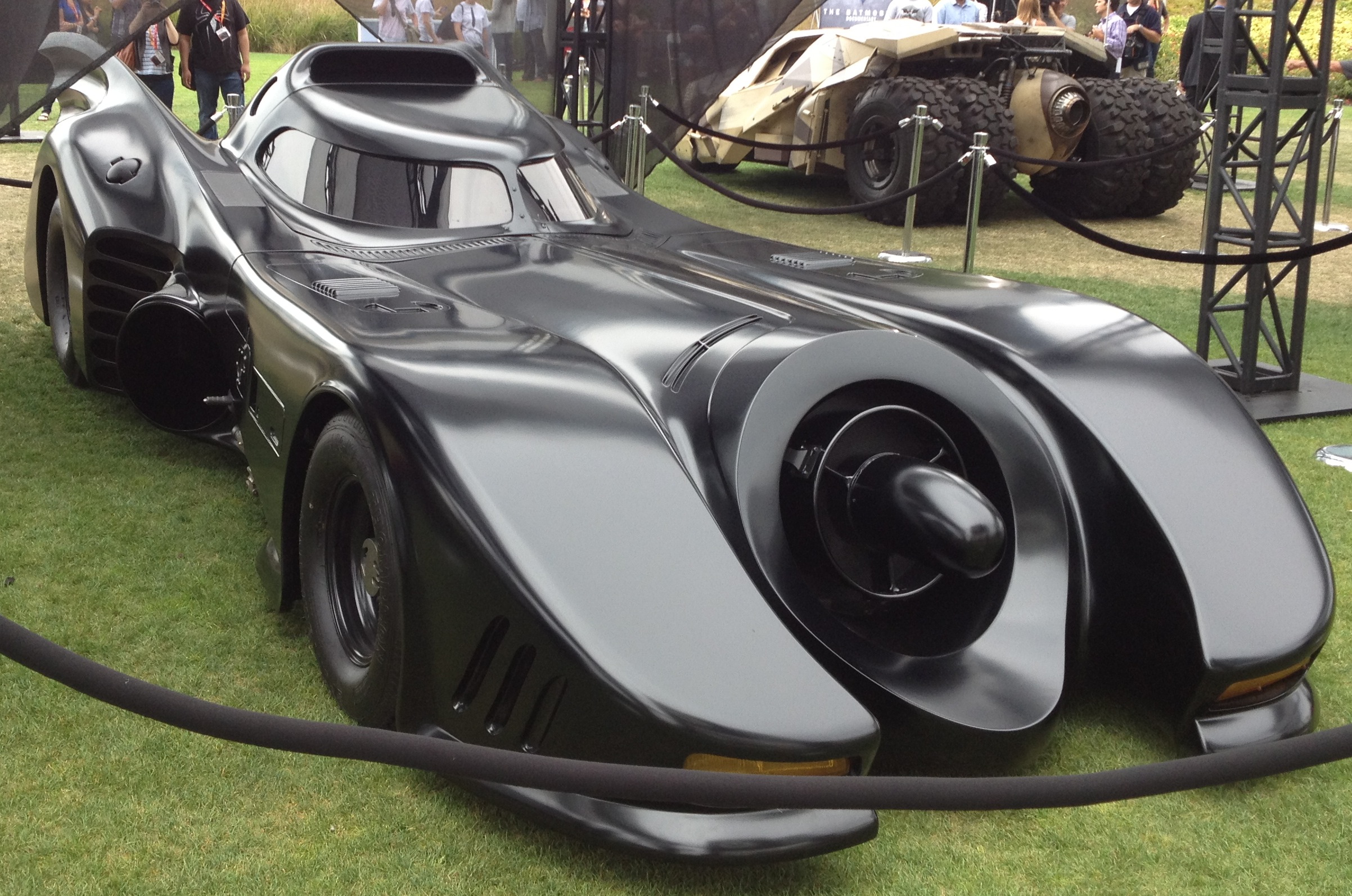 Even the elevators in the hotel were advertisements for Comic Con, just in case you forgot where you were going up of an evening. 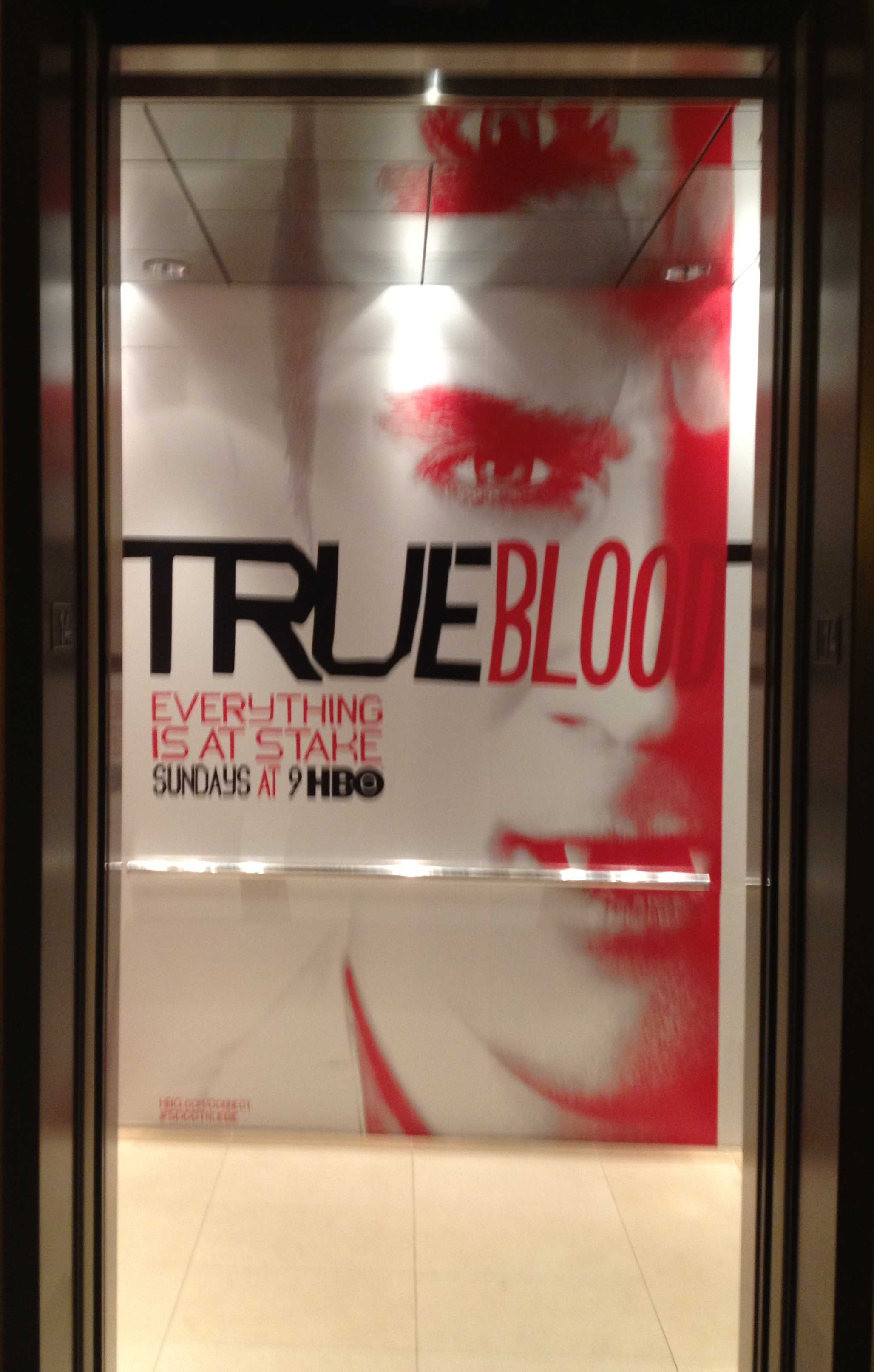 My agent was in town early as well, so far as I know, she didn’t come by bat mobile. We met up at the Proper Gastropub for nibbles. She showed me the picture she’d taken Preview Night with the Alexia standie! 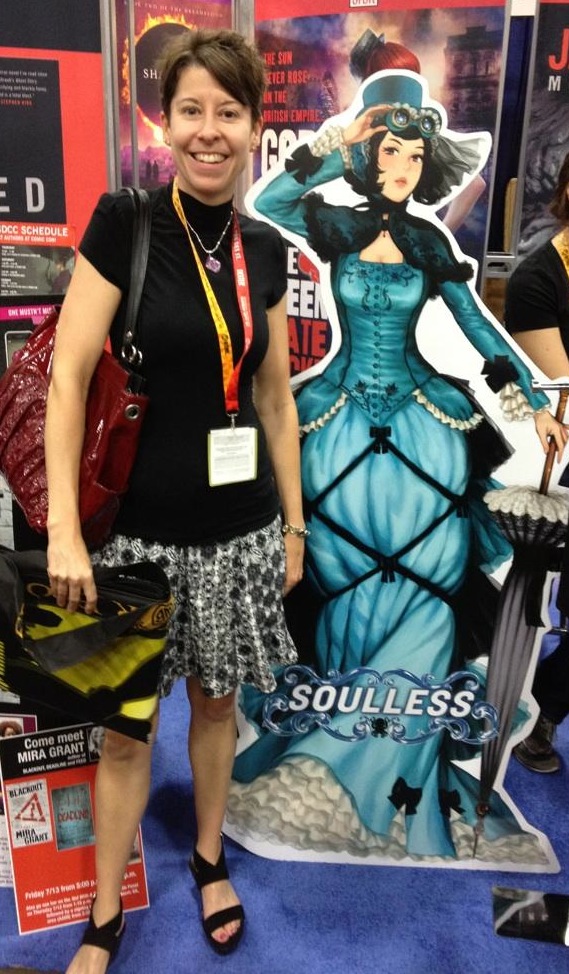 And now, how about a little foreshadowing for the upcoming reports? 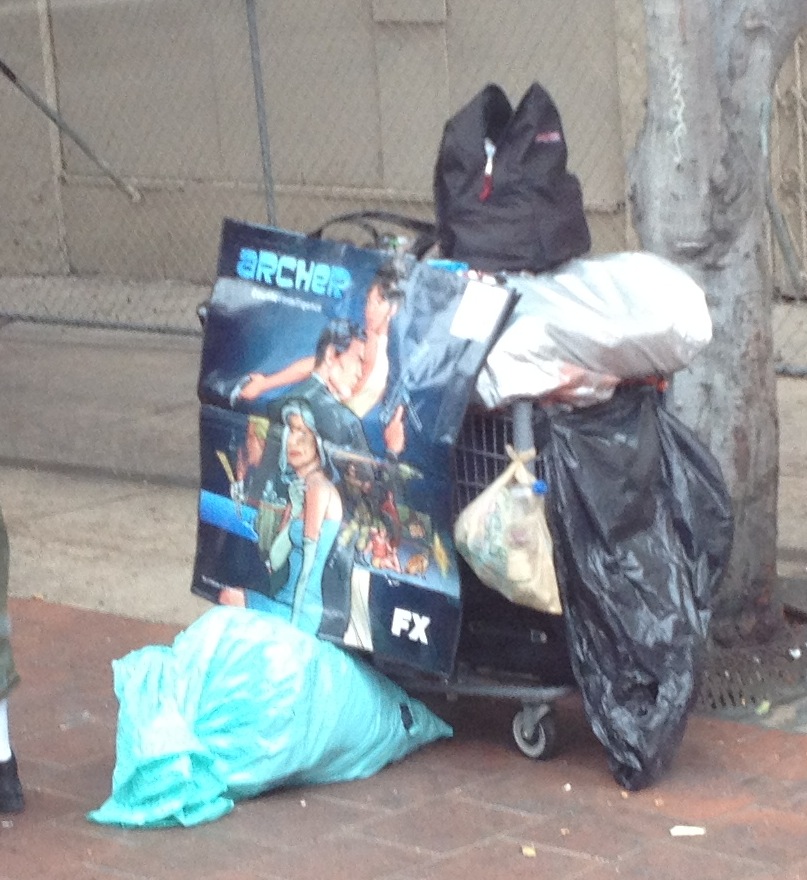