I was going to just let it drop and see if you noticed. Of course you’d notice, Gentle Reader.

No actually, I wasn’t, there was never a time when I wouldn’t have confessed all. You know me, I’m not that kind of lady. But this one, Gentle Reader, this one is a difficult confession. So I rode out the launch of Etiquette & Espionage, because really I had no other choice and now is the time, otherwise I will have left it too long.

Prudence is going to be pushed back. Again. A whole lot.

Basically, my failure. Now, I rarely see failure as a bad thing. I am after all, trained as a scientist, so in the end failure is merely proof in the form of negative results. At least, when I have proof, I can rule that avenue of approach out in future, save time, and move on, hopefully in the direction of more positive results. So for me, this is if not a good thing, hopefully beneficial in the long run. 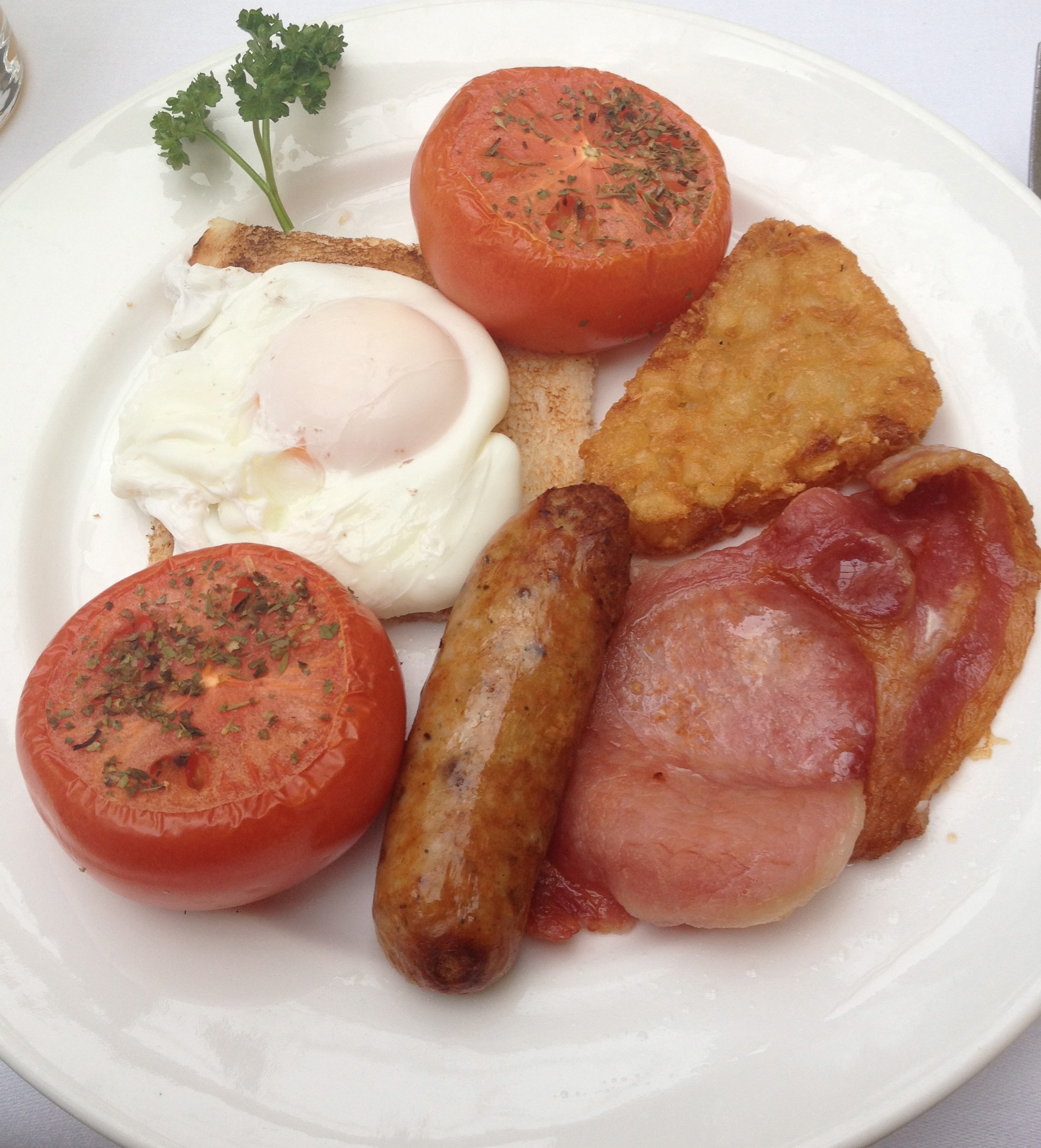 Here’s a British breakfast to make you feel better

I’m a weird hybrid of analytical logical-loving scientist meets creative airy-fairy wordsmith. Yes I know, Gentle Reader, there are a number of us out there. I write, and I imagine and I wander crazy invented worlds, but I do it armed with a spreadsheet and an outline and notes (not in notebooks, but in ledgers, I LOVE ledgers). I draw maps of non-existent lands, and diagrams of battle sequences, but the lands are fake and the battles are between preternaturals and vampires. I have internal schematics of the ships and houses my characters live in, sometimes I think someone looking over my notes would be hard pressed to decide if they belonged to a writer or a brigadier.I’m accustomed to my analytical side enacting a sharp disciplined schedule ruthlessly upon my creative brain.

“Here’s the plan,” says Gail the Scientist. “Just hit these deadlines, make these marks, write at these times every day and everything with stay on schedule.”
“OK,” says Gail the Author, “That seems fine to me.”

I genuinely thought I could do it. I thought with a schedule and everything in its proper place I could write one book and then another, I could flip flop between two different main characters and two different Victorian time periods. All it would take was lots of notes and spread sheets and . . .

My creative brain revolted; in a smack down “what on earth were you thinking?” kind of way.

Turns out I can’t balance two books a year, in two different worlds, along side book tours and conventions and an actual life, no matter how many lists and spreadsheets my analytical brain churns out.

For the first time in my life, my creative brain took a most decided stance on the subject and there was nothing my analytical brain could do about it. Let’s use the gentile term and say I had a meltdown. If, perhaps, there were copious bouts of sniffles, and vast quantities of custard, tea and Thai food applied, you won’t tell, will you?

I did make my deadline with Prudence (my analytical brain insists that I make this known) but no one, not me, not my editor, not my beta readers is happy with the resulting manuscript. In the end, my creative brain simply can’t hand the flip flop and so for my own sanity I have had to put the rough draft of Prudence aside for 2013. Instead i have to focus in on one project, complete the Finishing School series first, and then do a 50% overhaul on Prudence before anyone will be satisfied with the result.

I’m heartsick that you who are waiting for the new adult series will have to wait quite a bit longer. My analytical mind is terribly embarrassed but it could not wrestle the creative author beast into submission. In the end, I’m hoping what everyone wants the most is the best possible book. Right? The creative brain reliably informs me, when we are on speaking terms which isn’t often right now, that this delay will have that result. The very earliest you can expect Prudence is Spring 2015. And that’s quite optimistic. No promises.Please please don’t be too angry with me. I really did try.

The book the eventually resulted? 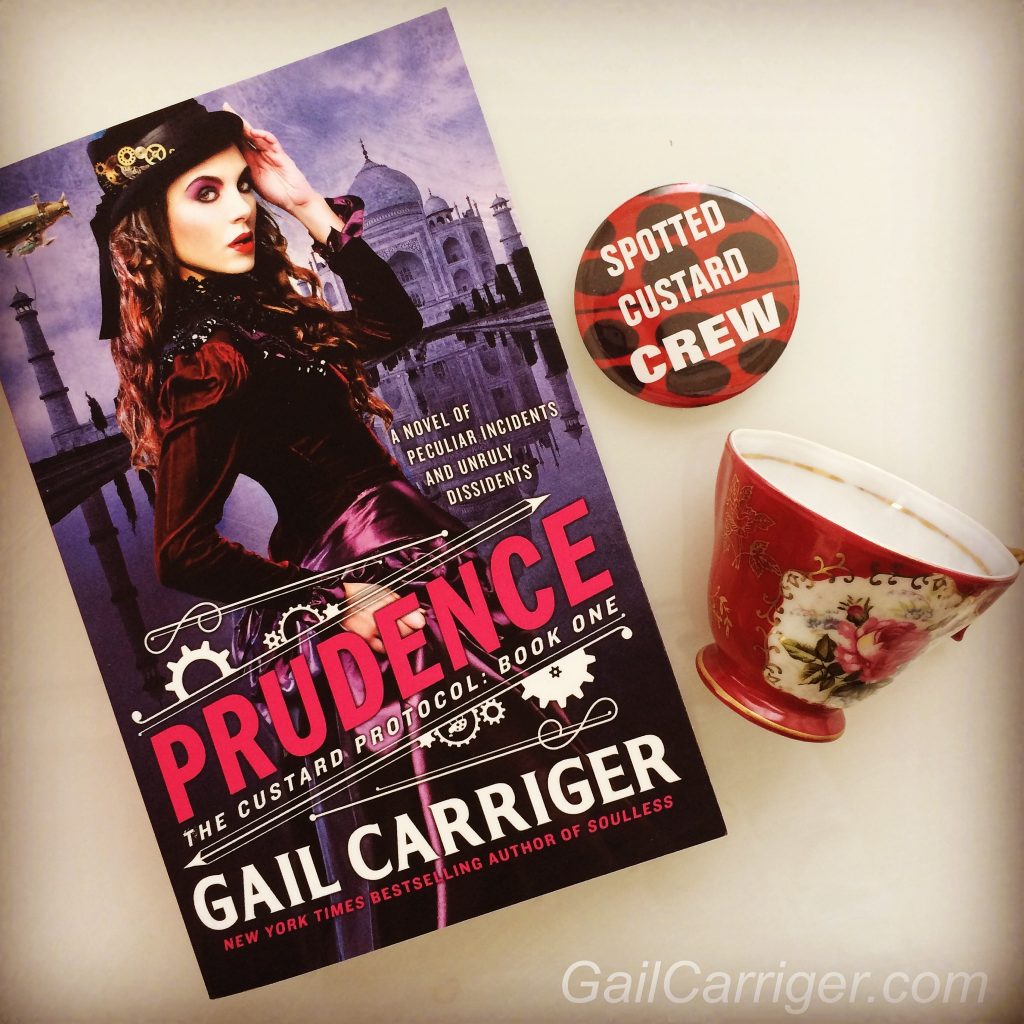 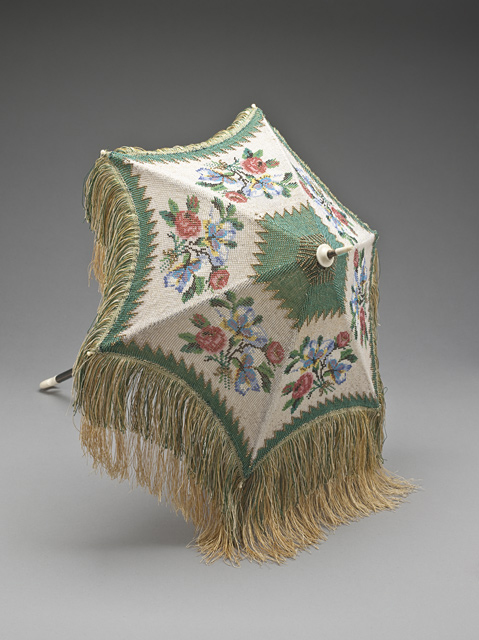 Book News:
PW writes about you, Gentle Reader, as well as me.

Quote of the Day:
“A ‘first appearance in public’ took place at the Globe Theatre, Boston, one evening last week, when a sleek looking cat came before the curtain between the second and third acts. The debut was not a successful one, as kitty ‘broke down’ without saying a word, and hastily sought the nearest dark corner.
Cats are very fond of the stage. There was a “first appearance’ at the Chestnut Street Theatre the first night Miss Cushman played Meg Merriles. The applause was divided, but the cat’s was a little ahead.”
~ Godey’s Lady’s Book and Magazine August 1872