Imagine, Gentle Reader, a young Gail, sort of Sophronia-like, with a predilection for Goth wear (but too cheerful a personality to carry it off).

Imagine, her as an avid reader bonding with other readers and developing the following philosophical concepts:

Book Addiction is when you read a book, or a series of books, and like them so much you simply just start reading the same thing all over again from the beginning.

You’d rather not read any other books but just keep reading the same ones over and over again. The only way to stop is to physically deny yourself the book of addiction.

This happened to me with the Song of the Lioness quartet by Tamora Pierce. For several months around age 11 or so, sometime after the last book in the series was released, I just could not stop reading that series over and over again. My dear friend Phrannish once told me this happened to her with Anne Rice. To this day if I pick up Alanna I have to finish the entire series, no stopping, no pause, start to finish.

I’m wondering if the is an age thing. It came up in conversation recently with a friend who has a daughter reader about the age I was when this first occurred. 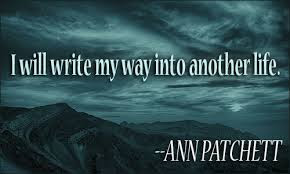 The other end of that spectrum is Book Withdrawal Syndrome. I’ve seen this also called Book Hangover.

For me it’s the sensation after you have finished a book or a series of a sort of pensive ennui. Almost an old fashioned Victorian insipid depression like The Sorrows of Young Werther.

I’m not talking about the normal sadness that the book has ended, but this weird almost loss of childhood feeling. The certain knowledge that while you will get to reread that book again you will never get to read it for the first time again. 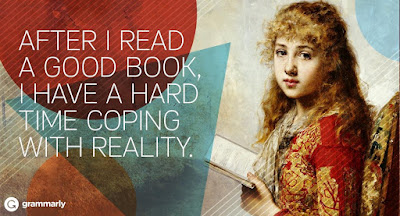 I still get this one from time to time. When I find a new book I really love.

I never experience either of these sensations with movies or TV shows or any other media really, just books.

The Psychology of a Book Hangover

Your Infusion of Cute . . .
Sneaky Octopus Tricks Prey Into Thinking It’s Behind Them 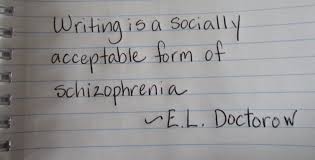 “I hope you get my gist, I love this series and I find WAISTCOATS & WEAPONRY an amazing addition to the series and a pivotal one at that. To reiterate, Finishing School’s strongest suit right now is it’s development in general, the characters are growing up as well as the tone and feel of the stories.” “She’s not very ladylike.”
“I don’t think that is necessarily a character flaw. Some of the most disagreeable people I know are the most ladylike.”