Scrivener On The Go Report ~ Author On The Move

I don’t ordinarily do these kinds of posts, Gentle Reader, but sometimes I report things for you because I need to chronicle things for me. 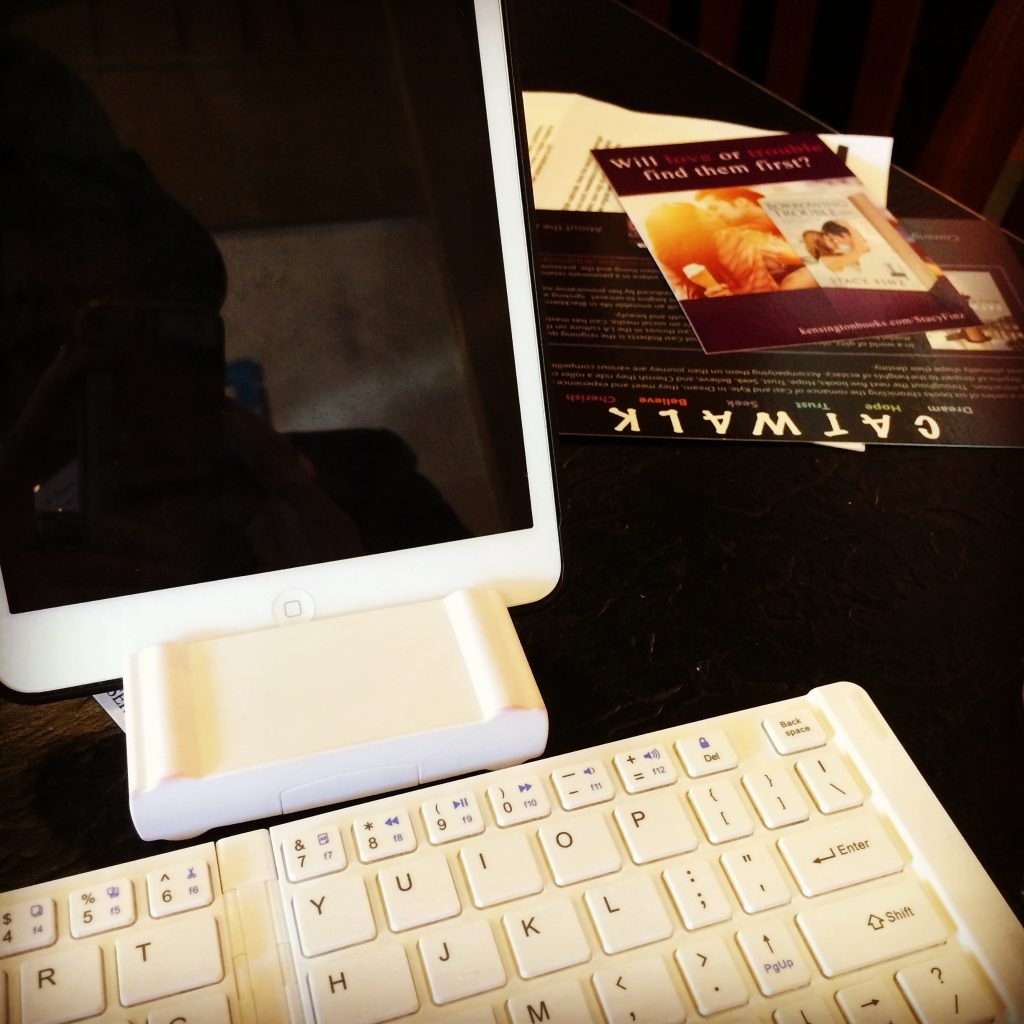 First here is a great article on how to get started on Scrivener.

Here is are the tools I use to write on the go:

This setup is ideal for writing rough drafts on planes (tiny seat trays) and traveling in general without a laptop. However because it is not ergonomic I wouldn’t use it in the long haul.

So here’s my report on moving between:

I’ve been using Scrivener for Mac on my MacBook Air for the last year. (Yes, I was a late adopter.) I use it for writing my rough drafts since editing (from developmental on) requires track changes, which means I must switch to Word (which I loathe, but that’s another story).

What I wanted Scrivener iOS to do is as follows:

I’ve only used it in a very limited capacity for transferring larger images. I’ve never had it installed on any of my iOS devices.

What I used before Scrivener iOS?

Evernote has compatibility issues if you keep it open (in native desktop mode) on a home computer and also try to use it remotely on an iOS, or if you use it remote on multiple iOS devices at the same time. The work around for this is to ensure you only have Evernote open on one device at a time. So what I do before a trip is sync, close out, and shut down my home computer. Then I open and sync to my iPad. Reverse when I get home.

Step-by-Step Actions I Took with iOS

(Is the the point were I confess to having one worked in QA for The Learning Company? Yes, including Oregon Trail. I know ALL the ways to die.)

Scrivener really does seem to work well if both devices stay consistently connected to wireless, and you set it up as instructed.

I took it on my 10 day book tour, no wireless hook up and a few thousand words or so, and when I got home and synced up, everything went smooth as butter.

So far as I am concerned I have a new way of working on the go. Fantastic.

Time cost for set up: 3 hrs (includes some writing & editing)

{Gail’s monthly read along for August 2016 is Alanna by Tamora Pierce.} 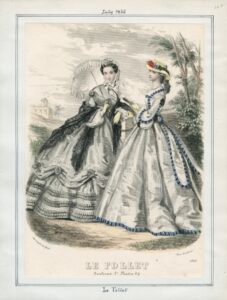 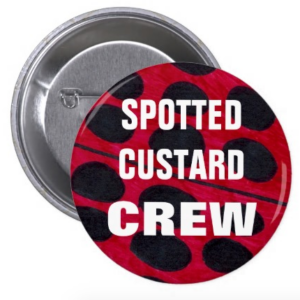 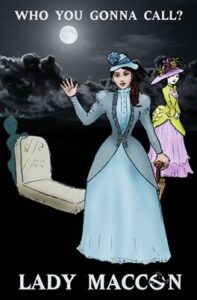 “Never grow a wishbone, daughter, where your backbone ought to be.”