Romancing the Inventor is the second novella I wrote and my first official queer romance.

Romancing the Inventor released in November of 2016

Here are some fun blog posts and resources that tie to this story. Research I did, chattering and amusement on the subject of May/December, lesbian, and class conflict relationships. This was also my first opportunity to show Channing in a kinder light. 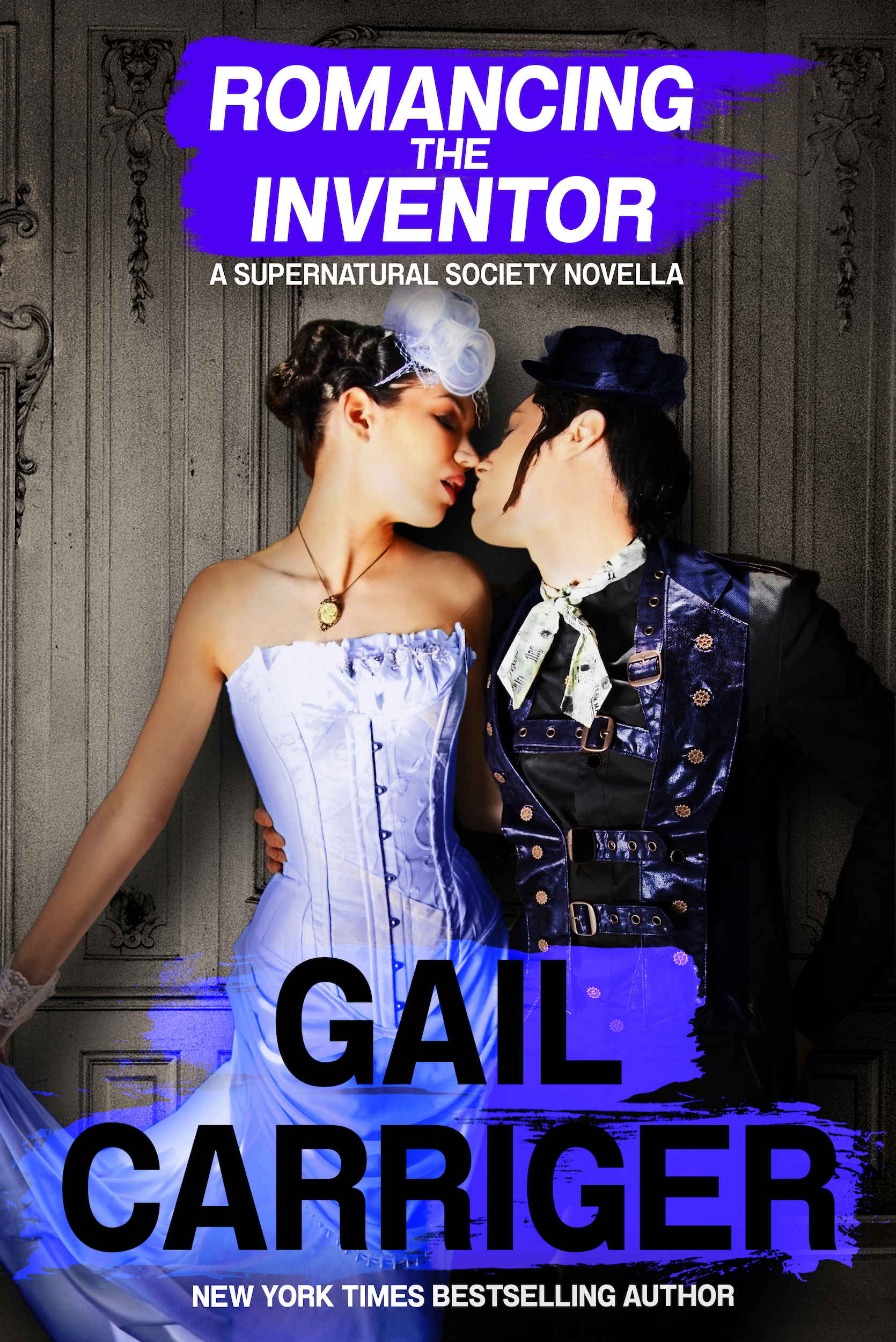 The Beginning from the Author’s Side

I struggled to even start this book for a long time. I just couldn’t climb into Genevieve’s head. It wasn’t until Imogene leapt into being that I realized that’s because this book was meant to be her story. This book needed to be told entirely from Imogene’s perspective. I needed a lower class character and I needed someone younger than Genevieve.

Perhaps because I’m too close to Genevieve? I identify with her too strongly, so I couldn’t get the right perspective to write her as a POV character. Anyway, I’ve never been able too, she has always lived from the perspective of other characters with this air of mystery. And clearly my creative brain needed her to stay that way. 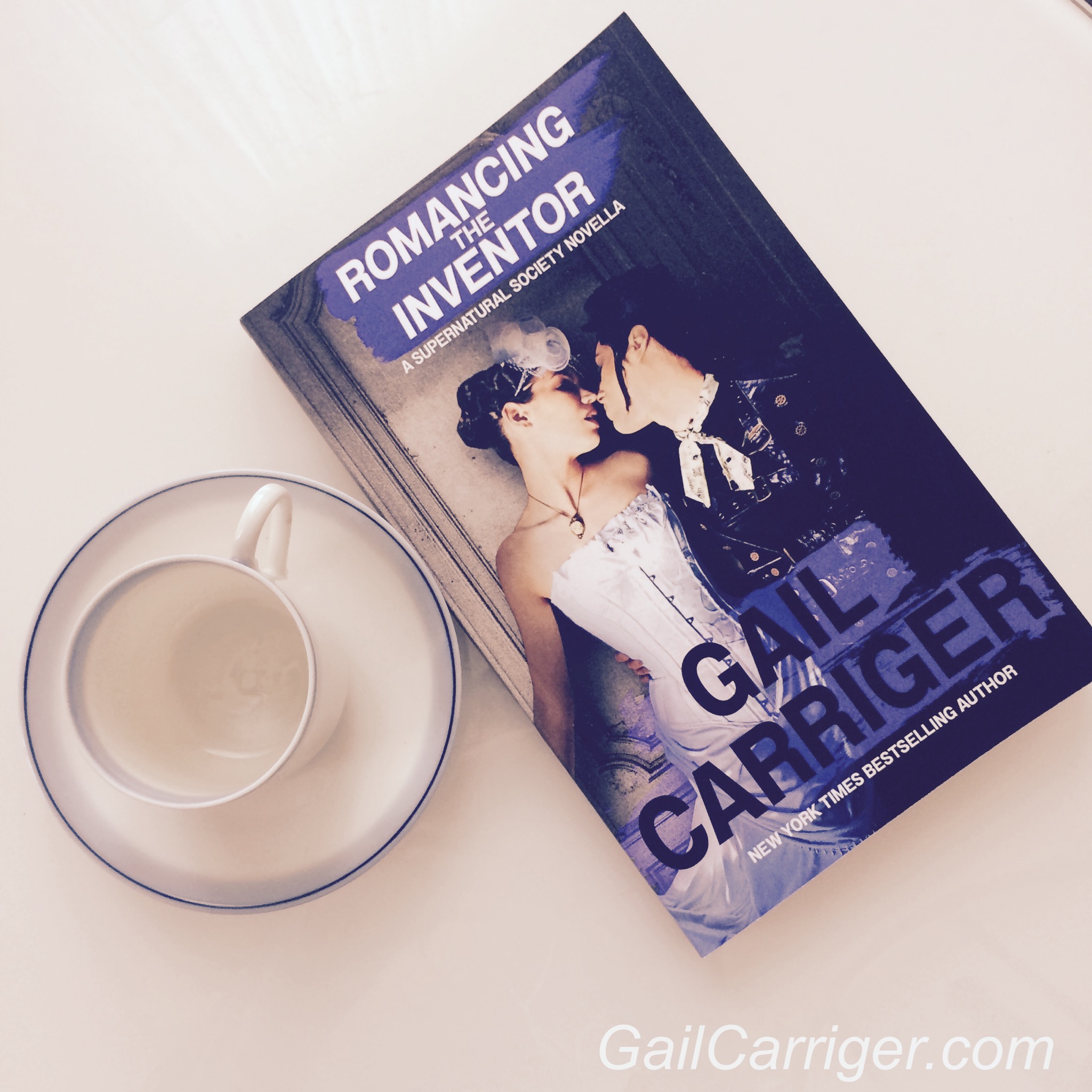 Once I knew how I was going to write this story, I had to wait because I hadn’t had a “scene epiphany” yet.

Then, one night it came to me, the semi-confrontation between Imogene and Channing outside a pub in a small village. There it was, it happened, and Imogene was born.

Which brings me to note that yes, the inclusion and softening of Channing in this book is entirely intentional. Why is he nicer to to Imogene than to other women? Because she is gay and lower class. Channing isn’t threatened by her. This is an important insight into has character that will come into play in How to Marry a Werewolf. 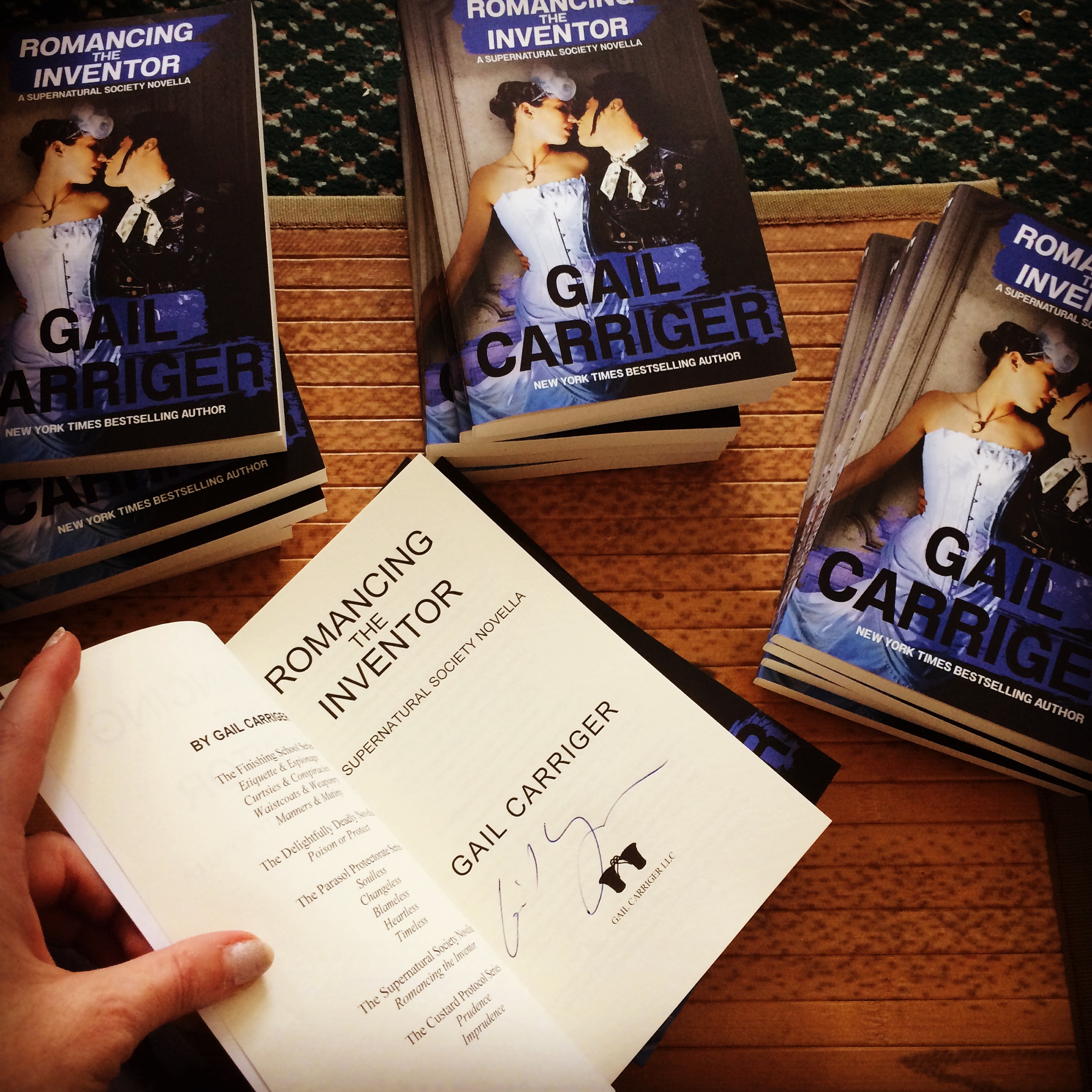 RTI is probably my most critically well regarded book, it is my most popular audiobook but probably the least digitally read, of my novellas. I have no idea why. Or what is going on but I think it has to do with this being a lesbian romance and there being an enduring desire for these stories but not a huge audience looking specifically for them. 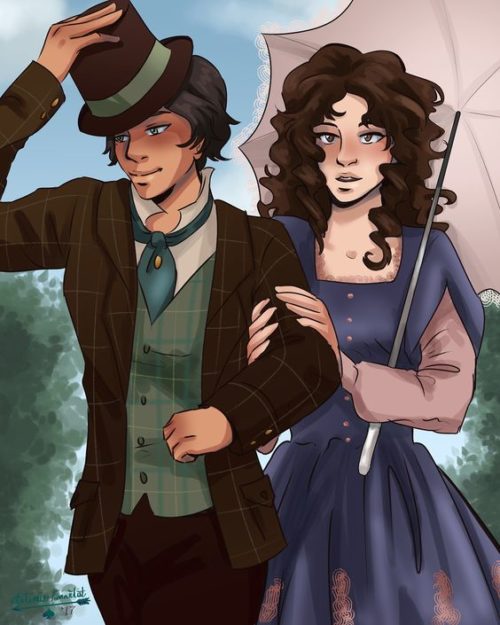 What Reviewers Said of This Book

“Ladies and gentlemen, this is a story I didn’t know I wanted. Adult Genevieve Lefoux has never appealed to me the way her childhood self did. For the first time though, I felt myself finally falling in love with her during this novella.”

“This is a fantastic and quick read. Fans of Carriger’s will be well-served in picking up this novel, and those who aren’t familiar with her work will find it a great way of introducing themselves to her steampunk universe. I was sold at the name Genevieve Lefoux, and I suspect many others will be also. It’s a wonderful story with two characters who are more than a match for each other. The combination is electric and sure to please.” 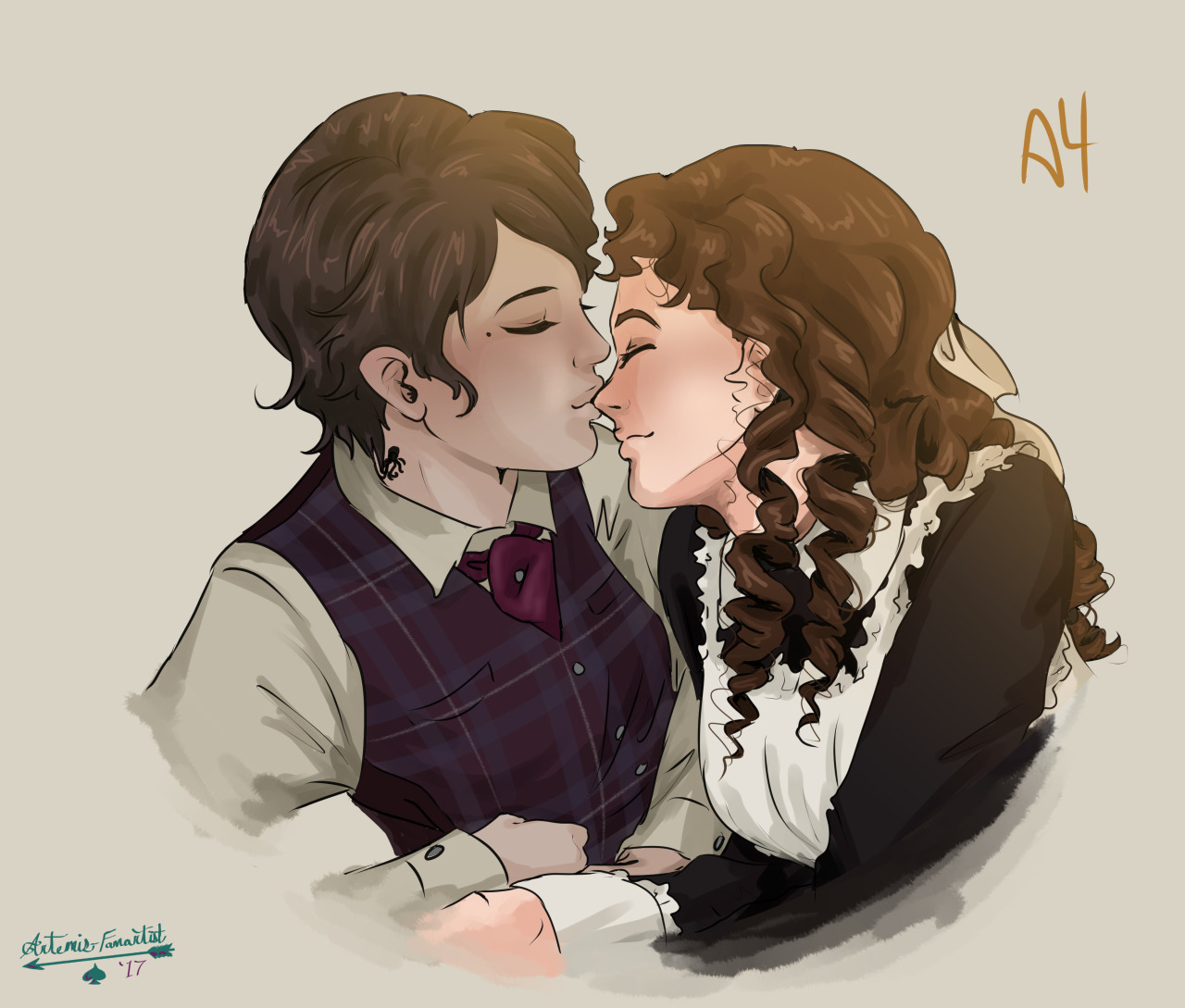 Artemis Fan Artist Final ask for @glitterthegaywitch, who was sitting across from me reading Romancing the Inventor on my kindle while I was drawing the previous asks a few nights ago. She wanted Madame Lefoux and Imogene

Jess of Jessticulates says of Romancing the Inventor:

“Honestly I was surprised, at first, at how much darker this novella was compared to other books I’ve read by Carriger…. These darker elements didn’t stop it from being a sweet novella, though. In fact I really appreciated that Carriger didn’t make this story a silly one; Genevieve does wear her heart on her sleeve and it’s been broken before, so it was satisfying to see her work through that instead of watching her fall head over heels in love with Imogene…”

“I realise this is more of a gush than a review, but basically I loved this novella and I was thrilled to have a story devoted to Genevieve getting some kind of happy ending at last. If you’ve read and enjoyed the Parasol Protectorate series then you should definitely give this novella a try…”

“Overall I loved this book and thought it was well done. It does an excellent job of filling in Lefoux’s storyline in the time between the Parasole Protectorate and The Custard Protocol. It was a fun and easy read but very romance heavy. Recommended to fans of Genevieve Lefoux especially!”

“The sexual tension is delicious, and the payoff is sweet and wonderful, while not being terribly graphic. Fans of Carriger’s work will love this dive into a secondary character’s life, while first-time readers may very well find themselves picking up Carriger’s novels.”

“Overall, this novella is a delightful read, mainly because the prose is so fun.”

Yours, finding the X, 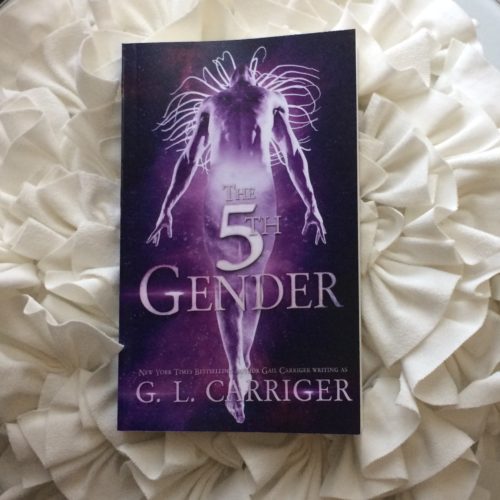 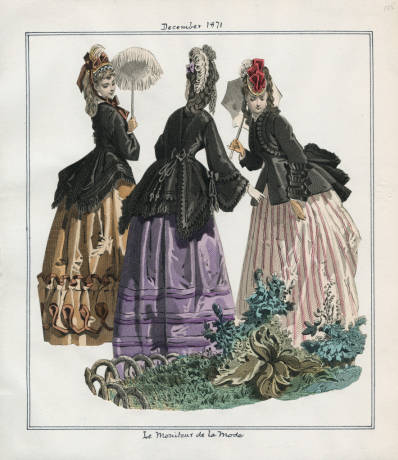 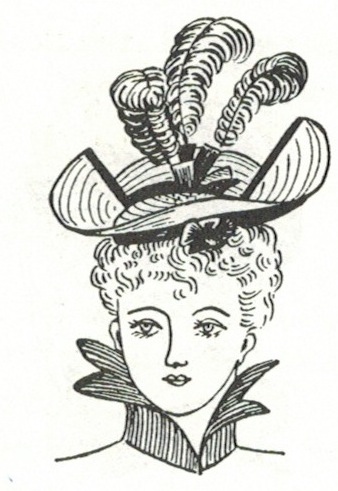 Are you and author who “hates marketing”? Read this: 9 Habits: Brag

Just mistyped the word “woman” as “womance” which I think is my favorite genre.

“In general, I try not to microwave sour cream.”