I went to the farmer’s market yesterday, Gentle Reader, on the first leg of the shopping for the fancy Victorian meal my friend Willow and I are cooking this weekend. 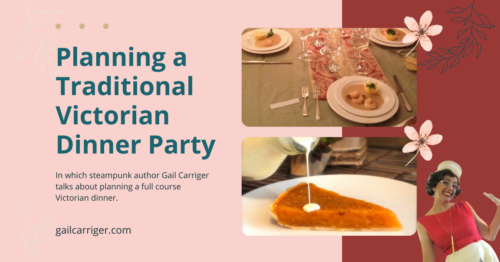 Before we start, I talk about recipes I try, baking quests I go on, and tea I drink, not to mention some of the strange foods I eat on my travels every month in my newsletter, The Chirrup.

About once a year, Willow ~ the only person I know as big a foodie as me, and as un-picky ~ get together and cook something outrageous. One year we did a full seven course ancient Roman Feast, served Roman style lounging about on couches. This year we decided to try a Victorian supper. 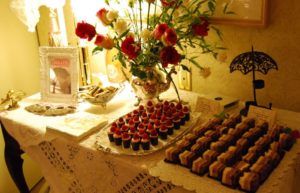 Now, a traditional Victorian Menu for a dinner party in February of 1876 would be anything for 7 to 14 courses, with multiple options. Here, for example, is one . . .

Mains
Fricandeau of Veal with Spinach ~ with a gravy of brandy and sherry
Croquets of Fowel with Piquant Sauce ~ made with cold chicken seasoned with white pepper and mustered and rolled in a pastry, deep fried in lard, served on napkins with fried parsley.
Curried Lobster with Rice ~ lobster mixed with curry spices and butter, then fried, with coconut milk, cream, and lemon, then served with mixed pickles of chutney
Roast Capon ~ use lean veal minced with herbs, spices, and truffles to stuff and reform a capon slathered in butter and roasted over and open fire
Saddle of Mutton, served with Sea Kale and other Veg ~ saddle hung 10 days, dredged with flour, suspended high over a fire, served very hot with red current jelly

However, we don’t have the time, money, or kitchen staff to pull of such an epic event. With a limited budget and only two of us cooking, we decided on a traditional family-style Victorian dinner of only four courses instead. I drew up two menus and we chose between them on the basis of time, access to ingredients, and personal taste. Here, for your edification, is the meal we decided NOT to serve. I’ve included the original Victorian recipe (with few extra notes for the modern cook). 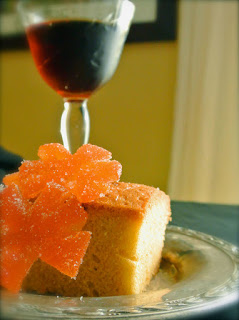 Soup
Mulligatawny Soup
par-bowl in 2 quarts of water 2 fowl
cut meat off bones
put meat and liver in water aside
to bones add 2 shallots chopped fine
1 tsp powdered mace (cornstarch) and salt
add tsp of cayenne pepper
let boil for hour and 15 minutes
cut 4 onion into think slices an fry with meat in butter until brown
skim broth when done and strain through sieve
add meat and onion to broth
let simmer 25 minutes
stir in (by degrees) tbsp each of “rubbed together” fine flour and curry powder
slow simmer for ten minutes, serve

Main
Venison Pasty
Take off skin, cut meat off bones into pieces about an inch and half square
put these plus bones and skin into stewpan
cover with veal broth, plus tsp cornstarch, 1/2 tsp allspice, 4 shallots chopped fine, tsp salt, 1/4 tsp cayenne, tumbler of port wine, and stew on range top until meat is 1/2 done. Take meat out, let remaining gravy continue on fire while pastry crust is prepared (use store bought puff?)
line large dish with pastry, arrange meat in it, pour gravy over through sieve, add juice of one lemon, put on top crust
bake couple of hours in a slow oven

Dessert
Nesselrode Pudding
pint of new milk, 1oz isinglass (pure gelatin originally made from fish), 2 inches stick vanilla (could probably use extract), 5oz sugar, in enameled saucepan and boil gently for 10 minutes, reduce heat
beat yolks of 6 fresh eggs into the milk while hot but NOT boiling
stir over fire until as hot as possible but not boiling, strain into basin
cut into 1/2 inch squares: 4oz preserved pineapple, 1 oz angelica (a candied herb that is hard to find), 2 oz candied apricots, 2 oz candied cherries, 1 oz orange peal (possibly also candied), 1 oz ginger (probably meaning crystalized) *could do all of these just dried fruit to better suit modern taste
pour a wine glass full of brandy over the fruit, let stand 1/2 hour
beat 1 pint double cream to a froth
stir this into the custard when nearly cold
add the fruit
stir rapidly for 5 minutes
rinse a mold in COLD water
put pudding into mold
place in fridge
stir occasionally until it begins to set
let remain until quite firm
turn over into a glass dish and serve immediately

NPR covered the American version of this desert.

Here is a detailed report on the menu we ended up serving (plus photos, I hope) after the event.

A Victorian Meal in Modern Times

Quote of the Day

“The poets have been mysteriously silent on the subject of cheese.”

An interesting thing about Victorian food is, aside from the cheese course and the occasional (lower class) cheese pie, there is remarkably little cheese in the recipes I’ve encountered. Bazillions of eggs, but cheese . . .

All too many of them involve Victorian food. 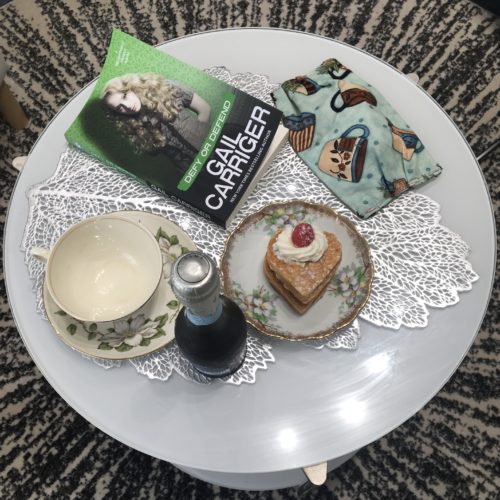