Gentle Reader, occasionally the curious ask me how I calculate travel times, sooo… I wrote this blog post!

Before writing Changeless in late 2008, I knew there would be travel involved. I began by asking myself:

There seemed no simple answer on the net, so I had to draw my own conclusions. And here is how… 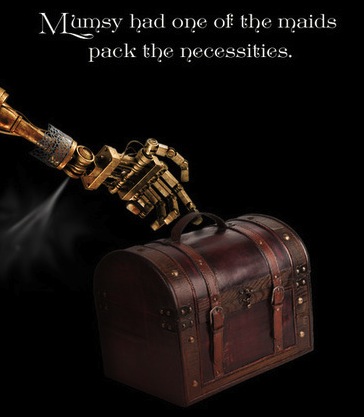 A horse at a forced pace can cover c. 50 miles a day, depending on terrain and weather. A desperate man in very good physical condition can handle the same distance on foot. One horse, one rider could do 200 miles in 24 hours but the horse would probably die. Let’s call that 4 mph normal, and 8.5 mph at a push. 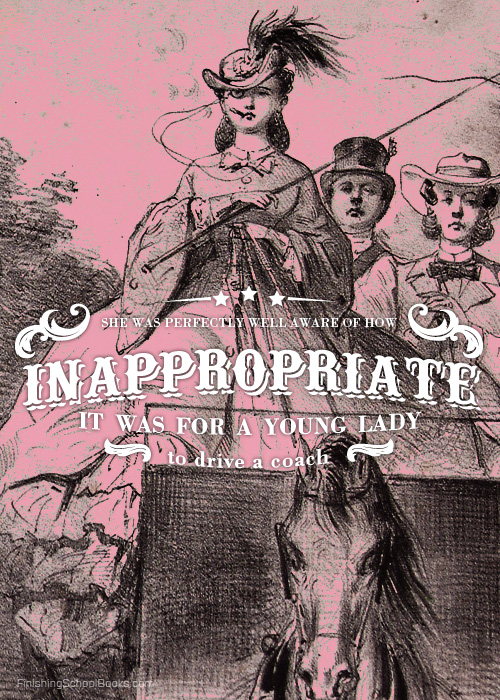 In my world werewolves in wolf form can move faster than horses at a run, giving them about a 10 mph, but they can only do so at night. 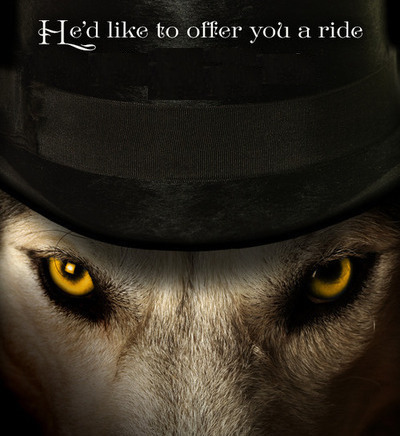 In 1956, the 789-mile Madras-Bombay stretch was done in c. 29 hours by the Madras Express mail carrier (the fastest train on its route). That’s about 27 mph.

My characters in Changeless were traveling north of Glasgow into the Highlands towards Dunblane, I only needed a lose estimate.

It’s 414 miles from London to Glasgow.

So a train of a similar type to the Madras Express would take 16 hours or so. (Modern direct fast trains from London take about 6 hours to get Scotland, meaning we are now over 2x faster than the Victorians.) But no passenger trains of the Victorian Era traveled that quickly within the UK (in my steampunk Victorian time period or the real one). There would be stopovers and passenger pick ups.

So let us, for the sake of argument, double the time it would take to cross England into Scotland from 16 to 32 hours.

After all, this is my universe I get to make adjustments as I see fit. 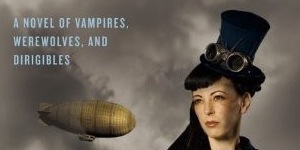 So from London to Glasgow

My estimates are probably a little high given weather and terrain.

The interesting thing is, of course, that the advent of the steam engine would have eliminated a major advantage initially held by werewolves, namely that they could move across the landscape faster than daylight folk.

Or is this the reason humans are so strongly in favor of increased transport speeds? So, Gentle Reader, I wrote the above post is for 1874 all about travel times, train vs. werewolf vs. dirigible vs. horseback.
Then a few years later, when I was working on Curtsies & Conspiracies, I needed to do it all over again. Only this time I went back in time to 1852 when technology was more primitive.

My original post concerned London to Glasgow, a little over 400 miles. Then I calculated Exeter to London or thereabouts, which is 200 miles driving in modern times (because there is no direct route, as the crow flies it’s more like 160).

But that was with the wind and untroubled by weather. 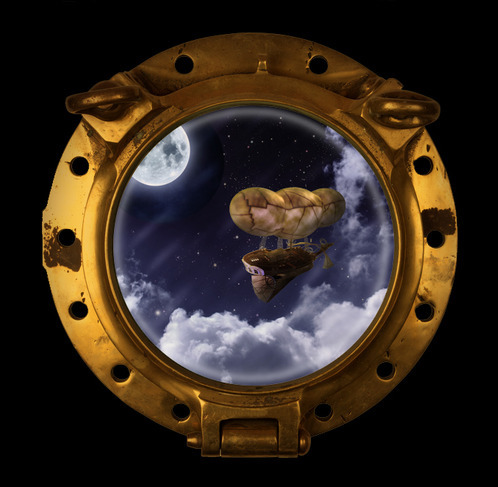 My travel tech is more advanced in Sophronia’s 1850s world than in real Victorian 1850s (although still less so than in Alexia’s 1870s).

In the second book of the Finishing School Series, Giffard is flying the first aetherographic dirigible in the spring of 1852 instead of the first working dirigible ever. However, before he came along, floating had to be slower. So I made my Finishing School dirigible fly at a max of 2 mph.

That’s about 80 hours, plus some extras for shilly-shallying to get to London. So . . . 4 days to get from London to Exeter by dirigible in 1852.

It’s amazing how much time it took me to figure this out. But it gave me some good idea on plot and action, and that’s the important bit.

Just goes to show, pay attention in math, you never know when you are going to need it!

Newer Technology of the 1890s

Then of course, I worked on the Custard Protocol Series, which is well into the future, about 20 years after the Alexia books, or the mid 1890s.

So everything has advanced again.

The aetherosphere has been conquered completely as a means of travel, and once people can get inside it, in my universe, it looks and acts in an entirely different manner than Sophronia or Alexia might have guessed. 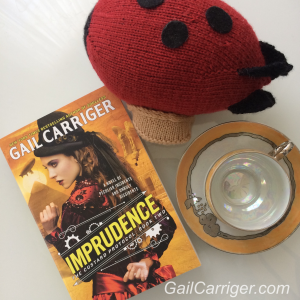 Since I’m conceptualizing aether as the Victorians scientists did, neither air nor water but some other “elemental phase” (much in the same way light is both particle and wave) I get to have lots of fun with this fantastical part of my world.

Above the atmosphere and beyond!

In the case of more complicated world travel I based my calculations on the approximate speed of trains in the 1890s, combined with those of late pre-WWI steamer ships.

I decided that 1890s dirigible travel inside the aetherosphere is slighter faster than a combo of both, and, of course, you don’t have to transfer at ports. But there is a weight limit to dirigibles, so it’s no good for freight transport, only mortal human passengers. And, of course, the aetherosphere has other issues and concerns in terms of navigation, current predictability, and so forth.

That’s why everyone needs a Percy!

There are beacon ports and other stopovers because refueling is required.

That’s why everyone needs a Quesnel!

Ah travel, these days I’m either thinking about it, calculating it, or engaging in it myself. Interior of a first class carriage via InteriorIlya Zonov tumblr 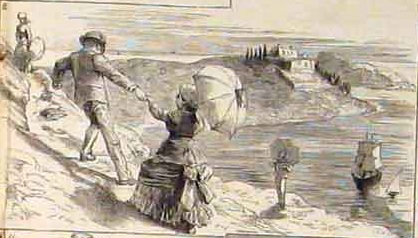 Your Writerly Tinctures . . .
5 Tips to Trap Your Characters

“What is meant by Highland clans? Tribes of Scotch Highlanders, who bore the names, and anciently lives upon the lands, of their respective chieftains, to whom they showed every mark of attachment, and cheerfully she their blood in their defense: these chieftains, in return, bestowed a protection upon their clans, equally founded on gratitude and a sense of their own interest.” 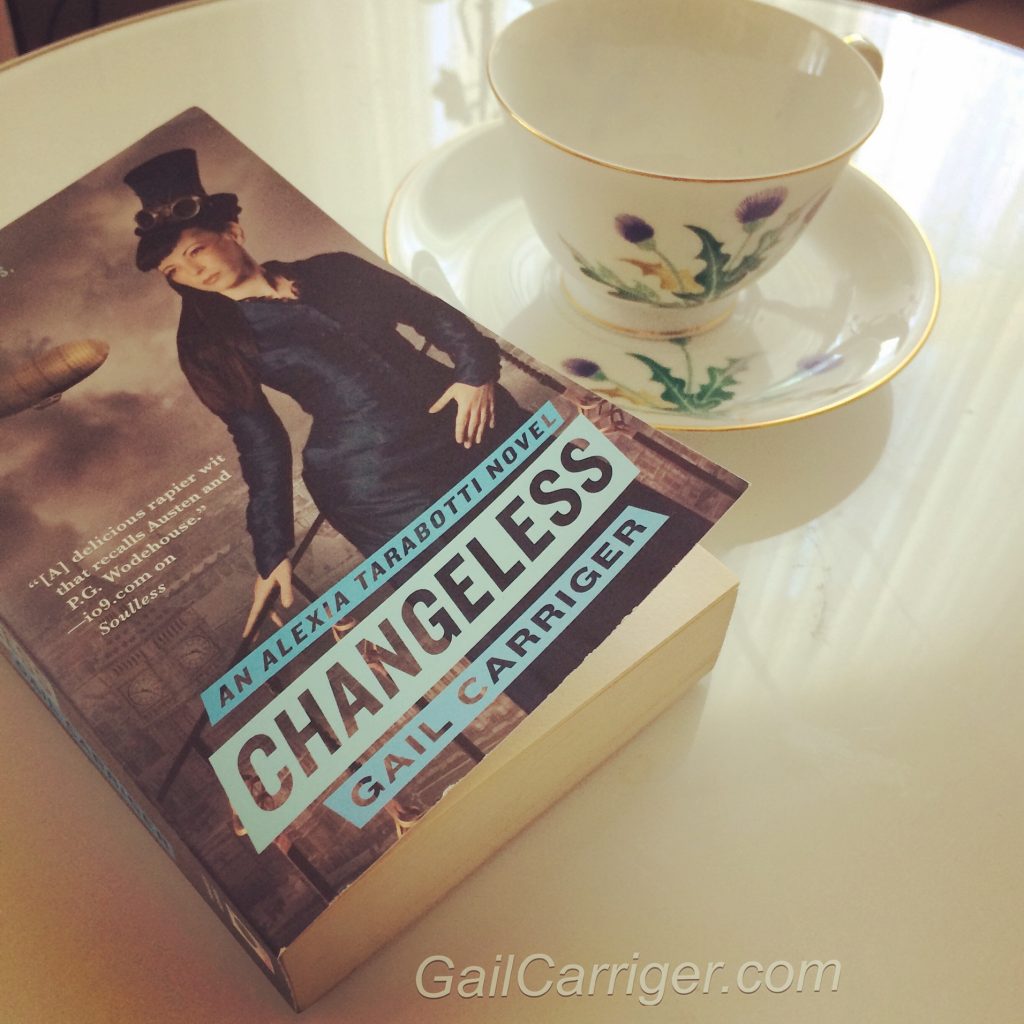