Hello Gentle Reader, I’m back on the grid after several days of restorative rest and relaxation.

While Gail Was Away

Crudrat audiobook released to backers! Hooray! I will let you know when it’s available for purchase to the general public. (Official kickstarter announcement.)

What Gail Got Up To

I managed to stay on top of my Prudence editing, including a nice little epiphany to do with the cover art. (You know I always try to write the dress on the cover into the book, right? If I have a gander at the cover far enough in advance I usually can. Well, this time it became a plot point. I will say no more, but I am hugely chuffed with myself. And you should look out for the scene in Prudence.) 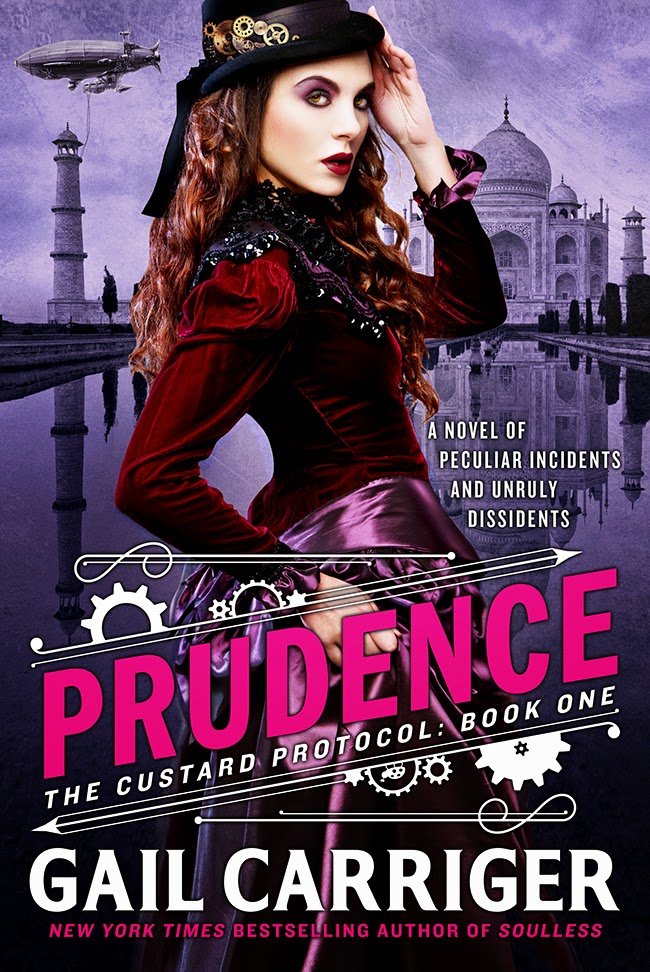 And I managed to read four whole books! Knowing I won’t really have a chance to read much again until August (London trip) made me hungry for the written word. Two were romances, because I like to go with a bit of candy on occasion, one a space opera (one of my favorite sub-genres) and the last was… special. 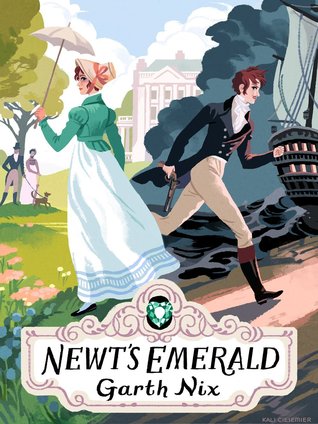 However it’s Newt’s Emerald by Garth Nix I MUST tell you about. (I loved Garth’s dark necromancer YA series, but I’ve been waiting to review it until after I do a reread.)

This is a complete departure from his previous YA work. It’s adult regency romance meets gaslight fantasy. If you took Mary Robinette Kowal’s Glamour series and crossed it with the Parasol Protectorate books you’d get something like this. It’s similar in tone to Sorcery & Cecelia in that it has a nice light touch with a plucky heroine. It features one of my very favorite tropes: girl disguises herself as a boy ~ w00t! It’s not steampunk, but an alternate regency era with magic in it. It was such a surprise and so very good. The magical system is a little underdeveloped but the characters are marvelous. Truthful is fun and engaging, her lover is a darling, and I adored the book. No major nookie but the romance element is sweet. In the end I must simply dub it charming, quite quite charming.

There you have it, four very different but most enjoyable books. That’s what I call a vacation!

How to tell you’re reading a gothic novel – in pictures

“We never see a valuable book without wanting it. The most of us have been struck through with a passion for books. Town city and state libraries to us are an enchantment. We hear of a private library of ten thousand volumes, and think what a heaven the owner must be living in.”

“Make it a rule to repeat to your friends all the pleasant remarks that (as far as you know) are made on them, and you will increase their happiness, and your own popularity. We do not mean that you should flatter them, by reciting compliments that are not true; but truth is not flattery, and there is no reason why agreeable truths should not always be told.”