ConDor was great fun, an established convention in San Diego with reliable attendance and a writing/reading SF/F bent. I arrived Friday and hit the ground running with my first panel. I’m going to let you peek at my notes. I’m afraid I didn’t take them on other people’s comments, just my own thoughts. And, of course, they are only notes, starter thoughts on what I actually said, so don’t take them as gospel. I also include links to some of the sources I recommended. Gentle Reader, make of them what you will. 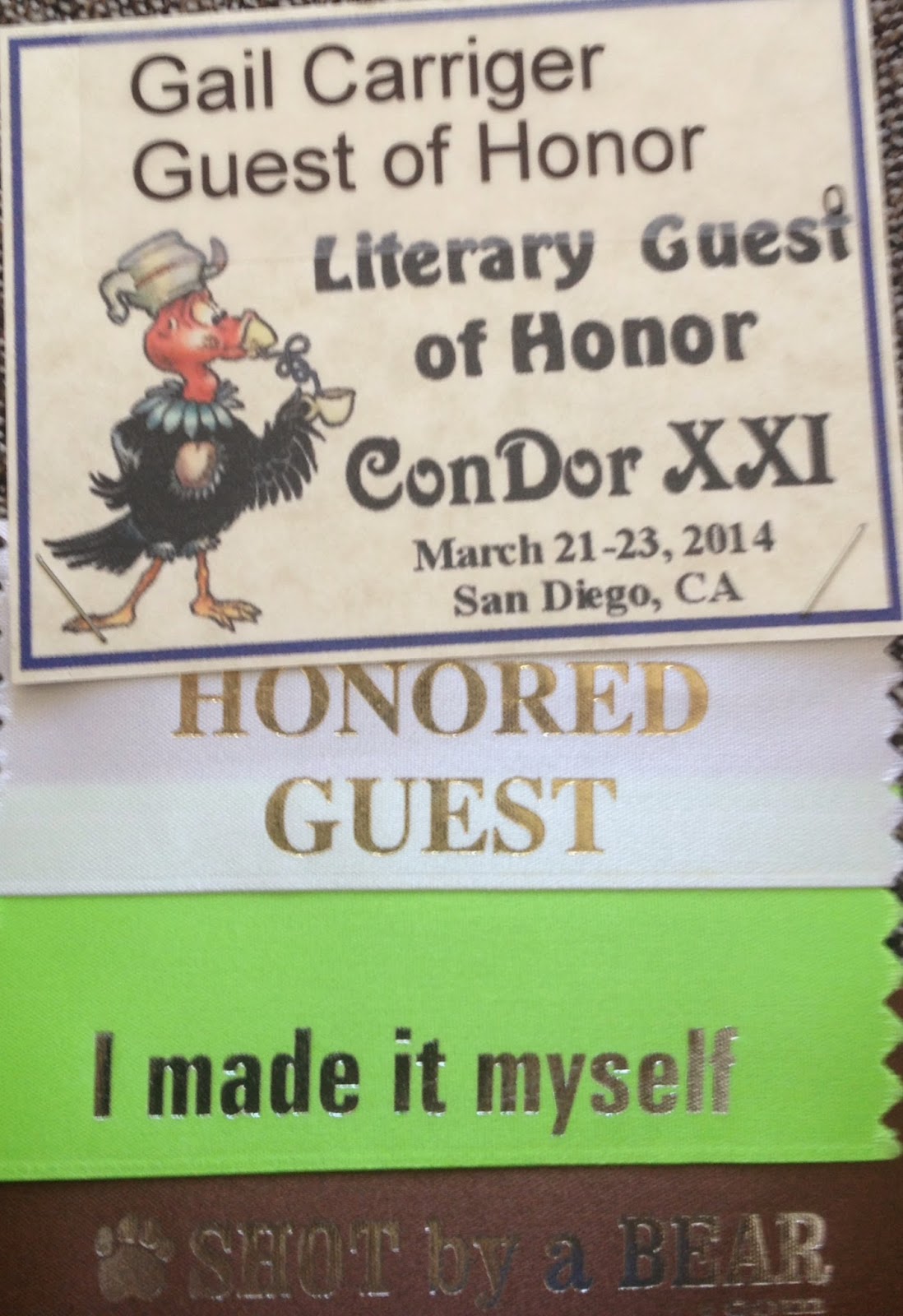 The New Victorians: The Allure of the Antique to the Decidedly Modern 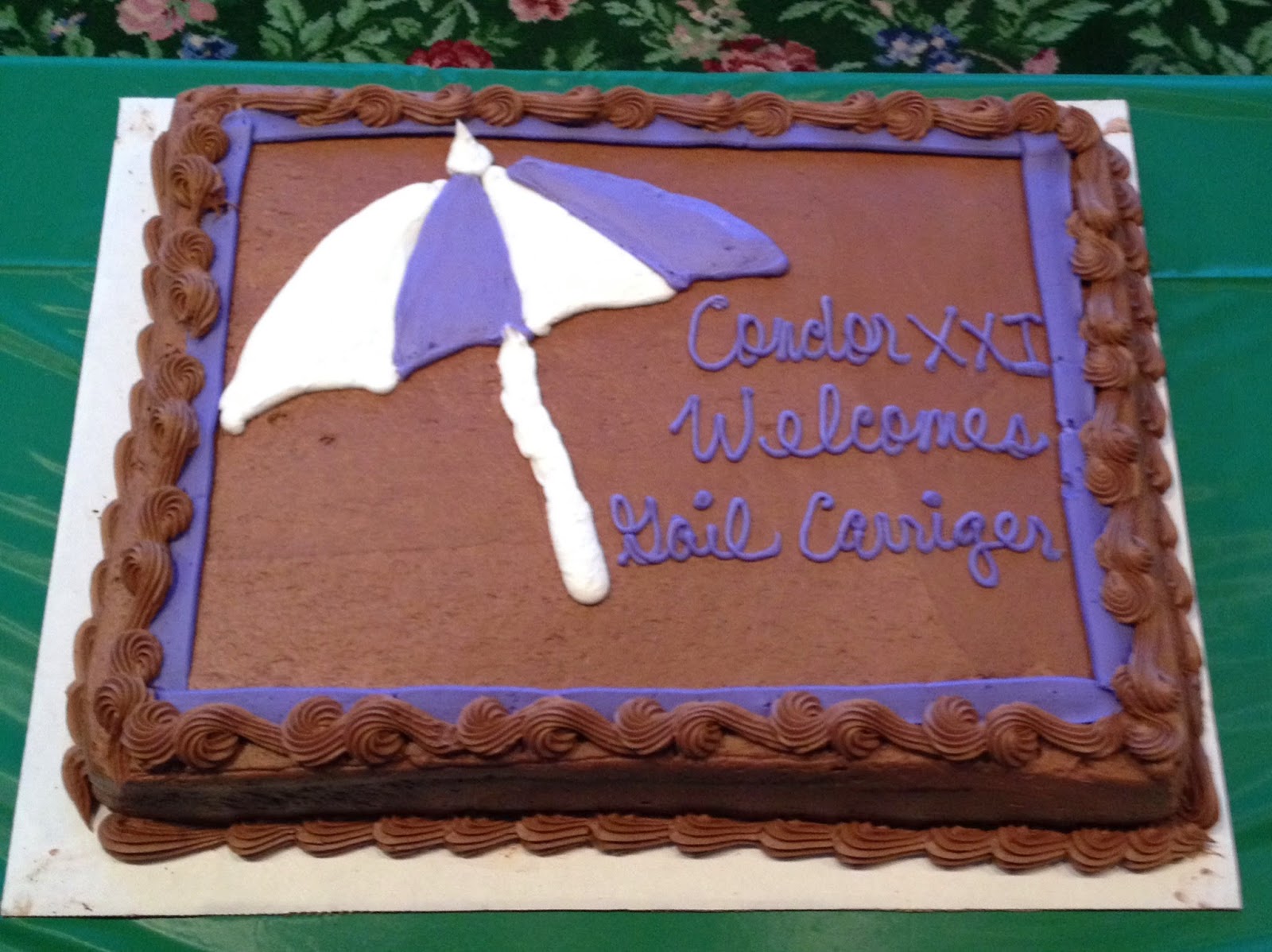 Ice Cream Social
There was a cake just for me! Three kinds of ice cream, another cake for the fan GOH, and it was all delicious and fun.

Guest of Honor Q&A
No notes. It was the usual if you come to see me in person. You can ask me anything, I’ll answer as best as I can, with the understanding it doesn’t leak onto the net.

Autographs
Had a nice little line, managed to get them done in 45 minutes just long enough for an off the cuff interview and signing stock for Patrick and the Mysterious Galaxy folk.

Learning to Edit Your Own Work

As you can see it was a fun con with lots of panels discussing topics I’ve never had the opportunity to discuss before. That was so much fun!

Your Tisane of Smart . . .
Recommended to me, customizable 1950s inspired clothing company eshakti. You can buy off the rack or pay c. $10 extra and submit your measurements. Most of their items are capped or sleeveless (grrrrr, but the customization fee includes changing sleeve style short, elbow, 3/4, long). I’m skeptical, so I might start with a top, as that’s the real challenge with me. However, I’ve been on a new clothing diet this year and I wanna see how long I can go.

Convention Attention: All About Panels