A little while ago I released the Heroine’s Journey: For Writers, Readers, and Fans of Pop Culture for preorder.

Shall we talk about the cover? This time nonfiction? 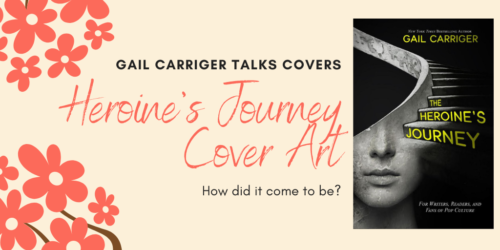 The thing about covers is they need to do a ton of work for a book.

A fiction cover needs to signal genre, tone, voice, and author brand, as well as be appealing to the right reader. I talk a lot about fiction covers here.

Nonfiction covers need to do something different. They need to indicate what question they are answering, mood, style of approach, and subject matter.

Despite the fact that Starla doesn’t normally do nonfiction, she agreed to work with me on this one, partly for the challenge of it.

Prior to reaching out to her I did a TON of research looking at comparative titles and trends in non-fiction in all the nonfiction categories I though this book would satisfy. Here’s a sample of three of those categories:

Okay, while I was doing that I also looked at price points and color profiles and other exciting things (spreadsheet time!)

Starla and I came up with two possible images for the covers and put those to a private vote on various different private online forums, this one was by far the winner: 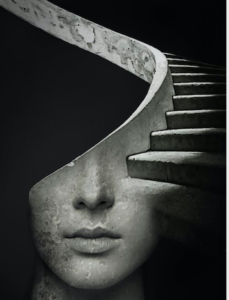 I wanted an image that was evocative of both ancient, feminine, and journey. I’ve been collecting inspirational images on Pinterest for a while now. (Starla and I usually start of with a shared private Pinterest board.)

We started with a path instead of stairs, but that looked a bit too snake-like (and I don’t talk about Medusa in this book) so we went to a spiral staircase instead.

I’m generally a big fan of the spiral stair. I had one in my old office, and I always take pictures of them when I encounter them in the wild.

Starla applied and ancient stone treatment to the stair and the face.

In the final cover, I had the image shifted up and around in order to accommodate and centralize the title treatment and to show the neck and collar bone – as an indication of openness. 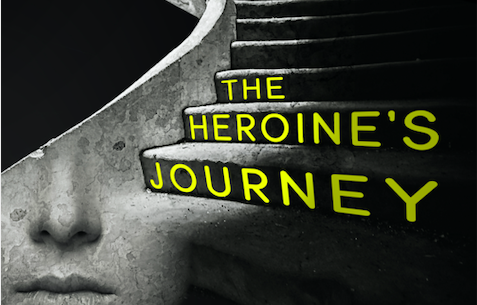 I chose a sans serif soft rounded font for the title.

Also this kind of font and treatment is common in older pop culture posters and comic books. I wanted to indicate the pop-y nature of my discussions, subject matter, as well as the lightness of tone in the writing style. (Read: NOT academic or dry.) 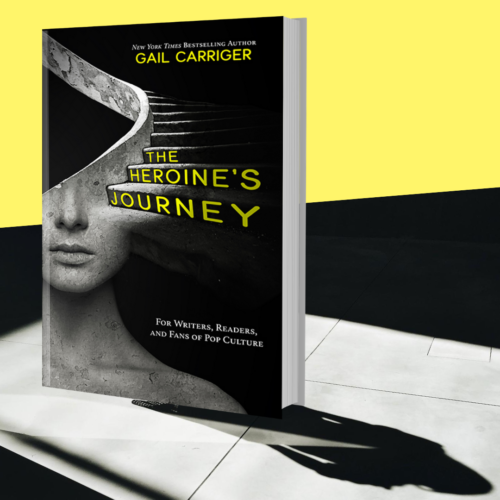 The yellow color was the most contentious part of this cover.

Some of my dearest friends strongly objected to the yellow. Frankly, I don’t consider myself a yellow person either.

However, it was the best option by far. Why? 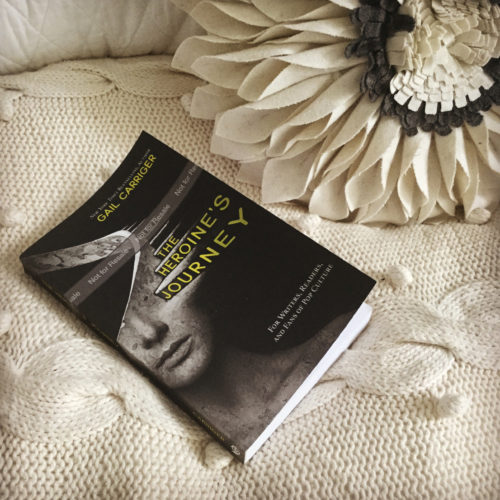 So there it is, that’s how we ended up with this cover. Lots of other things were considered like how it looks in black and white. Also the spacing of the fonts on the cover, the font of the sub-headers, and the placement of all the different elements on the page.

Starla was very patient with me it took about 3x longer than normal.

Luckily, I love this kinda thing and I think we ended up with a pretty fantastic cover. 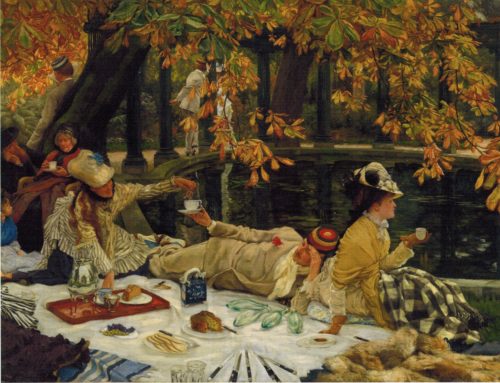 “Without libraries what have we? We have no past and no future.”