The Great Parasolverse read along continues with Competence, the third book in my Parasol Protectorate spin off Custard Protocol series. This is the first time I switch main characters mid series, and the first time I wrote a queer central love story for a major NY publisher. This was also my first truly hybrid book, with me publishing it overseas myself, while a traditional publisher handled the USA and Canada.

A lot of firsts.

Competence released in July of 2018 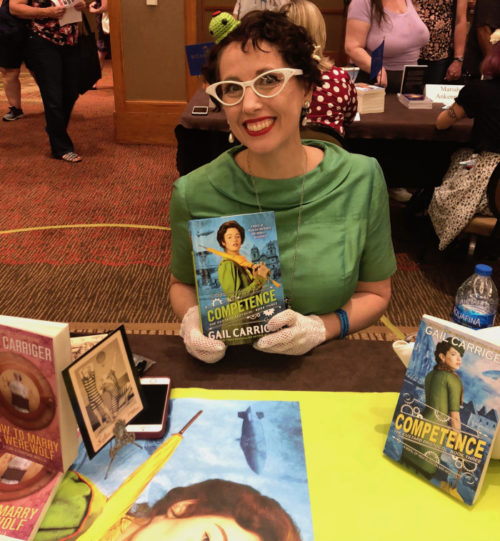 At RWA with my new babies!

Here are some fun blog posts and resources that tie to this book, includes that fact that I have visited both Singapore and Peru, plus my struggles with bringing out a UK overseas edition myself. (I declined my UK publisher’s offer because it was so low for such a large rights grab.) 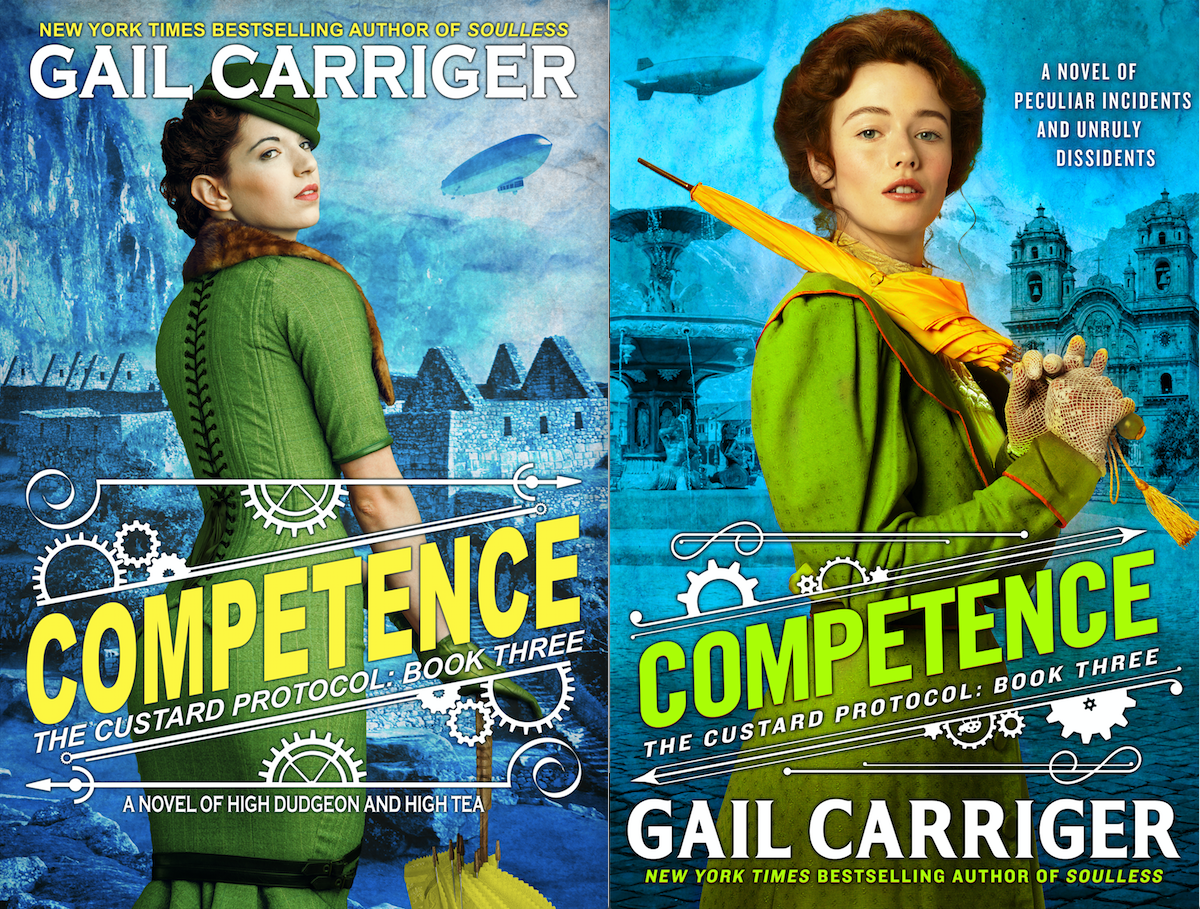 All alone in Singapore, proper Miss Primrose Tunstell must steal helium to save her airship, in a scheme involving a lovesick werecat and a fake fish tail.

Competence was an Amazon, Borderlands, and Locus bestseller.

“Carriger excels at wry humor and clever phrasing, and her ensemble cast is thoroughly charming and satisfyingly diverse. There’s a genuine sense of whimsy and fun running throughout this story, making it a treat for fans of the series.” 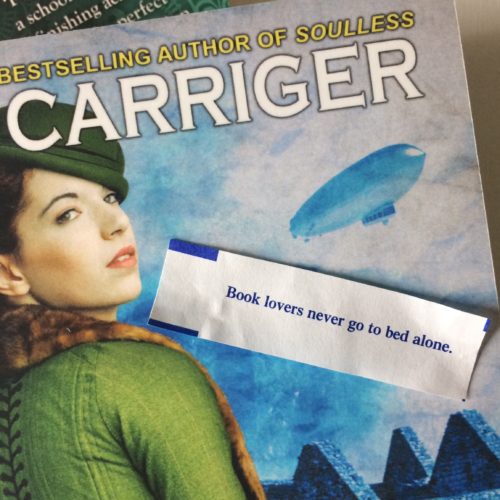 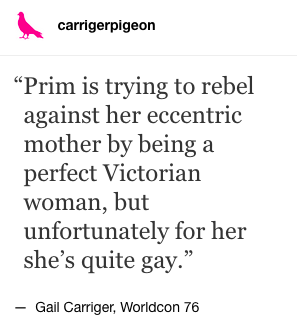 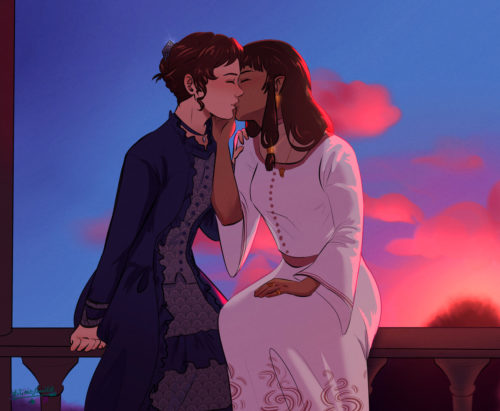 Competence in Fashion on Retro Rack 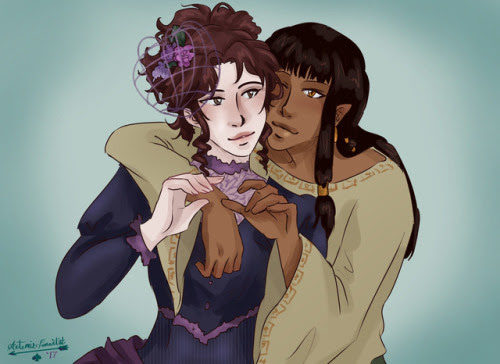 “Percy’s POV is awkward and often unpleasant, just like the man himself. However, over time you can’t help but start to find him endearing despite his many faults. Somehow, even though he’s still insufferable, Carriger makes the guy surprisingly likable. HOW? I will never know.”

“I adored COMPETENCE and the story ends pretty neatly, or as neatly as this wonderfully quirky series can. Luckily this is not the end for the crew of the Spotted Custard since there are still some loose story threads that need to be tied up.”

“This was everything I’ve come to expect from Carriger……imaginative, with loads and loads of adventure, a little tastefully done romance, and a seamless blend of Steampunk and fantasy in a unified world.” 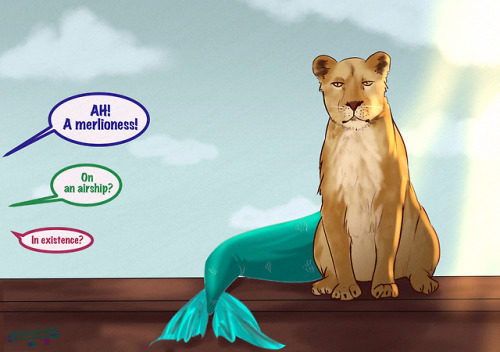 “Over­all, though, this is less about thrilling adventures and new discoveries than about the highly entertain­ing Seduction of Primrose, nicely wrapped up with happy endings for much of the crew.”

There are so many great lines in this book, but I think what really just captures the spirit of Prim is, “Prim didn’t like guns, and she didn’t like to have to shoot them, but that didn’t stop her from being very, very good at it.”

“This story is a coming out story of the best kind. It deals with not only attraction, but with the broader implications of coming out – the costs, both perceived and actual, and how those are not always the same; the embrace of family, both found and otherwise; and the joy of finally being yourself and letting go of the ideas of who you should be.”

“So, as I said, the real treat of this book is the opportunity to reconsider what’s important (while also enjoying a little lighthearted escapism).”

“I loved this book! There is just something about the life lessons in this series that just warms my heart.” 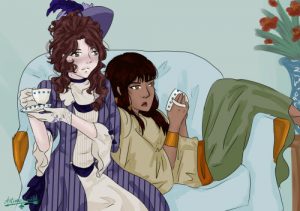 The Lit Bitch says of The 5th Gender:

“Carriger does such a fantastic job with her world building and this book is no exception. The world is richly described and interesting, but it’s the mystery/plot that really push this one forward.” 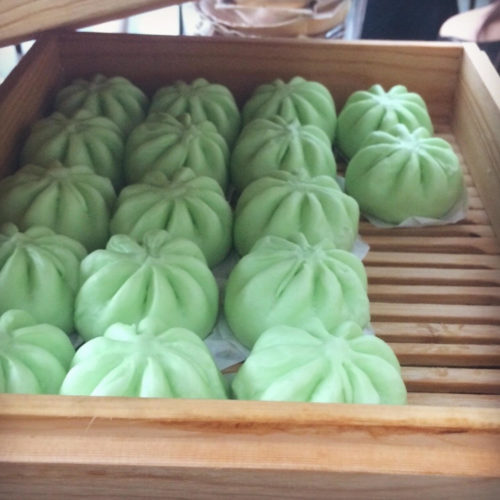 I loved many things about Singapore but these pandan kaya bao might be my favorite. I still dream about them

That time when I did a live broadcast FROM Singapore (which is one of the reasons it ended up in a book. I’m more likely to write about a country if I have actually been there.

How Many Words In A Novel? It Depends On Your Genre

In which I give some writing advice, worldbuilding thoughts, and talk integration of queer characters.

Mentioned in the video:

“Cats liked to occupy liminal spaces: both inside and outside, both tame and wild, both yawn and meow.” 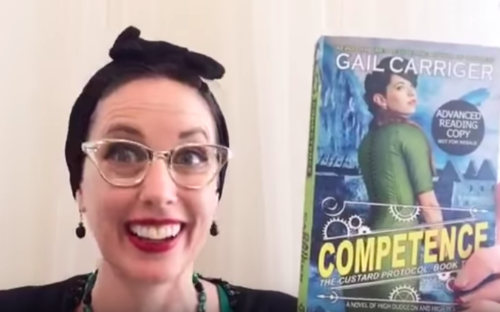