What Year Are The Parasol Protectorate Books Set In? (Special Extras)

Soulless Vol 3 (the manga adaptation of Blameless was #7) on the New York Times Best Seller List for graphic novels. Thank you for your support!

On a few occasions someone has asked me what exactly are the dates for my five Parasol Protectorate books.

Yes it’s alternate history, but what exactly is that alternate time? There are, of course, some hints, but in most of the books I never come outright and say. Some of the later books I have determined so closely it’s down to the time of year or even month, usually indicated by the type and kind of meals the characters are consuming. I know OCD for a writer whose science is based on defunked theories and whose dirigibles defy physics. What can I say, food and fashion, they are most meaningful to me. I’m so darn supercilious.

So here you go, Gentle Reader, the Parasol Protectorate Books by date:

Soulless ~ 1873
No specific month but the ladies are swanning around Hyde Park during the Season so it has to be sometime between late spring and late summer. Probably more towards the latter half of the year.

Changeless ~ Winter 1874
And by that I mean probably January or February, because it follows relatively quickly on the heels of Soulless but the weather is atrocious.

Blameless ~ Spring 1874
Again, quickly after Changeless. These first three books formulate a pretty cohesive trilogy both temporally and plot wise. Which is one of the reason the mangas stick to these three books.

Heartless ~ July 1874
Because of Alexia’s condition this date is very firmly fixed. Also the time and location hinges on one of the key events that occurs in this book, in the real world the Pantechnicon burned as well. 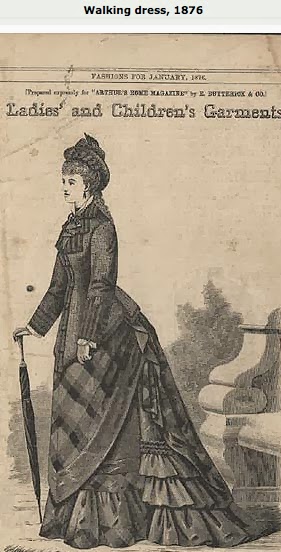 Timeless ~ April 1876
There’s a time jump between these two books, for reasons to do with Prudence. 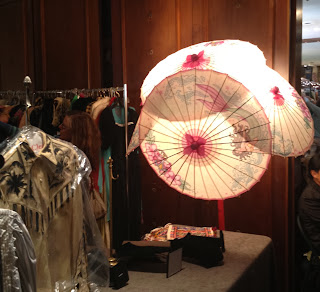 Your Writerly Tinctures . . .
Everything You Always Wanted to Know About Genre Series: Series vs. Standalones; Ones We Abandoned; Ones We Returned To 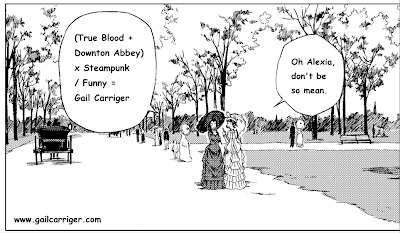