I have this lovely Harper’s Bazaar from 1891, Fashionable Reader, given to me by a lovely fan.

I finally got around to scanning some of the images. Here are a few for you, the kind of things Rue & Prim might wear in the Custard Protocol series. 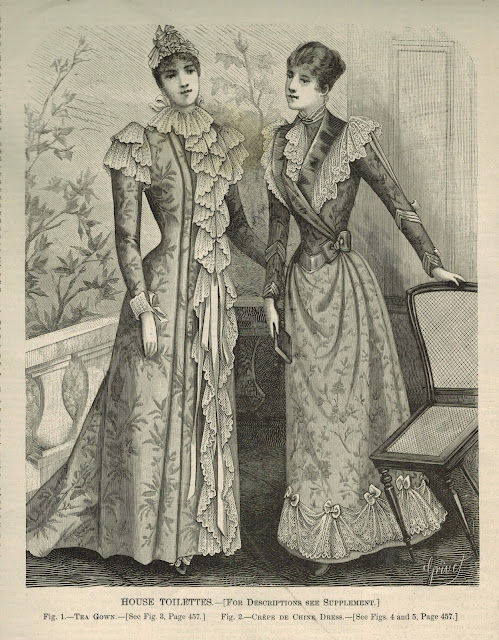 “We are told that several ladies have actually appeared in public without gloves; no gloves! Do not these two words imply a verdict of vulgarity?” 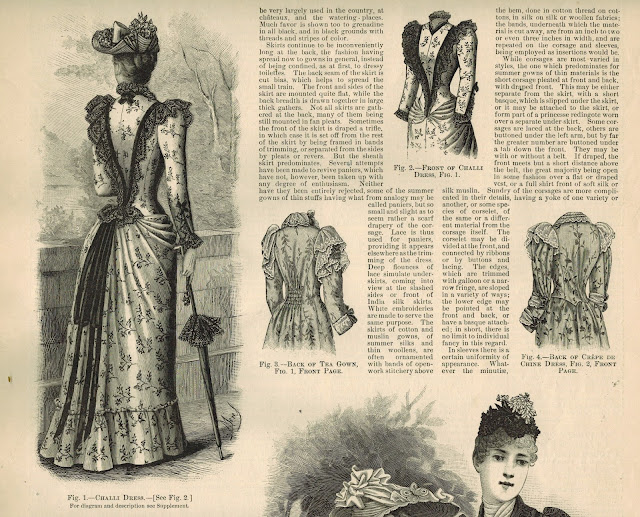 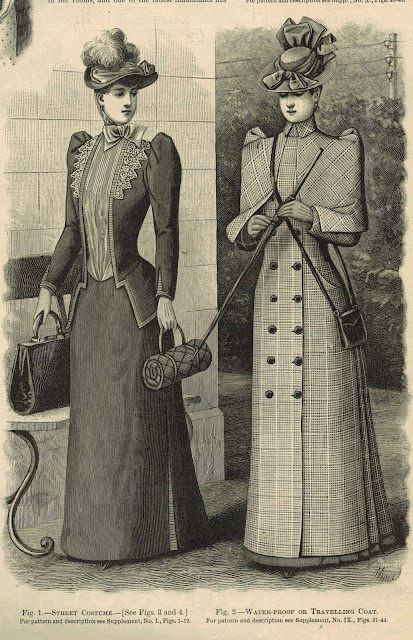 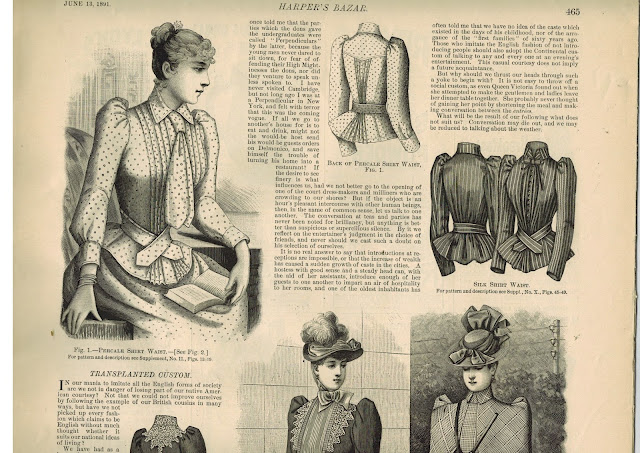 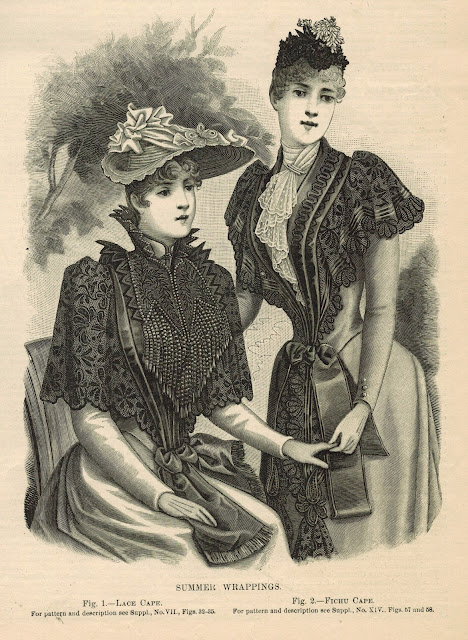 ‘Bring my shaving things.’
A gleam of hope shone in the man’s eye, mixed with doubt.
‘You mean, sir?’
‘And shave off my moustache.’
There was a moment’s silence. I could see the fellow was deeply moved.
‘Thank you very much indeed, sir,’ he said, in a low voice. “[N]ever do tomorrow what you can do today. Procrastination is the thief of time.”

“One should never use exclamation points in writing. It is like laughing at your own joke.”

“The good ended happily, and the bad unhappily. That is what fiction means.”

“How do I know what I think until I see what I say?”